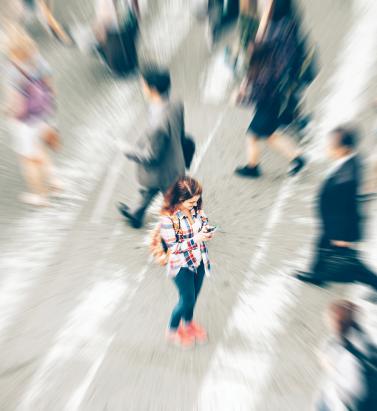 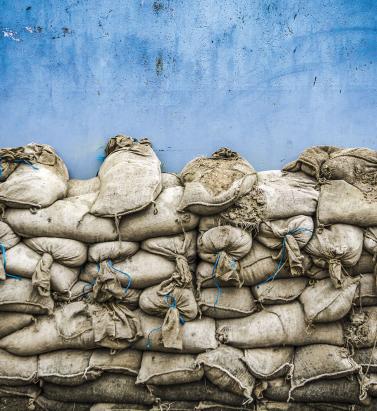 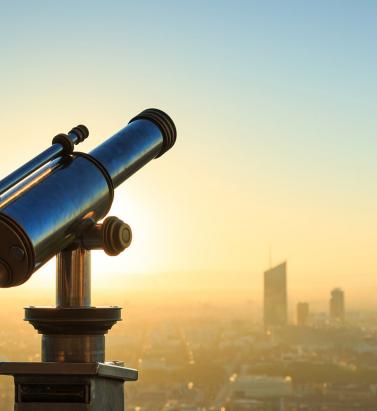 In each edition of EXPOSURE we ask three experts for their opinion on how they would tackle a major risk and insurance challenge. This issue, we consider how (re)insurers can gain more insight into the original risk, and in so doing, remove frictional costs. As our experts Kieran Angelini-Hurll, Will Curran and Luzi Hitz note, more insight does not necessarily mean disintermediation. Kieran Angelini-Hurll CEO, Reinsurance at Ed The reduction of frictional costs would certainly help. At present, there are too many frictional costs between the reinsurer and the original risk. The limited amount of data available to reinsurers on the original risks is also preventing them from getting a clear picture. A combination of new technology and a new approach from brokers can change this. First, the technology. A trading platform which reduces frictional costs by driving down overheads will bridge the gap between reinsurance capital and the insured. However, this platform can only work if it provides the data which will allow reinsurers to better understand this risk. Arguably, the development of such a platform could be achieved by any broker with the requisite size, relevance and understanding of reinsurers’ appetites. Brokers reluctant to share data will watch their business migrate to more disruptive players However, for most, their business models do not allow for it. Their size stymies innovation and they have become dependent on income derived from the sale of data, market-derived income and ‘facilitization’. These costs prevent reinsurers from getting closer to the risk. They are also unsustainable, a fact that technology will prove. A trading platform which has the potential to reduce costs for all parties, streamline the throughput of data, and make this information readily and freely available could profoundly alter the market. Brokers that continue to add costs and maintain their reluctance to share data will be forced to evolve or watch their business migrate to leaner, more disruptive players. Brokers which are committed to marrying reinsurance capital with risk, regardless of its location and that deploy technology, can help overcome the barriers put in place by current market practices and bring reinsurers closer to the original risk. Will Curran Head of Reinsurance, Tokio Marine Kiln, London More and more, our customers are looking to us as their risk partners, with the expectation that we will offer far more than a transactional risk transfer product. They are looking for pre-loss services, risk advisory and engineering services, modeling and analytical capabilities and access to our network of external experts, in addition to more traditional risk transfer. As a result of offering these capabilities, we are getting closer to the original risk, through our discussions with cedants and brokers, and our specialist approach to underwriting. Traditional carriers are able to differentiate by going beyond vanilla risk transfer The long-term success of reinsurers needs to be built on offering more than being purely a transactional player. To a large extent, this has been driven by the influx of non-traditional capital into the sector. Whereas these alternative property catastrophe reinsurance providers are offering a purely transactional product, often using parametric or industry-loss triggers to simplify the claims process in their favor, traditional carriers are able to differentiate by going beyond vanilla risk transfer. Demand for risk advice and pre-loss services are particularly high within specialist and emerging risk classes of business. Cyber is a perfect example of this, where we work closely with our corporate and insurance clients to help them improve their resilience to cyber-attack and to plan their response in the event of a breach. Going forward, successful reinsurance companies will be those that invest time and resources in becoming true risk partners. In an interconnected and increasingly complex world, where there is a growing list of underinsured exposures, risk financing is just one among many service offerings in the toolkit of specialist reinsurers. Luzi Hitz CEO, PERILS AG The nature of reinsurance means the reinsurer is inherently further away from the underlying risk than most other links in the value chain. The risk is introduced by the original insured, and is transferred into the primary market before reaching the reinsurer – a process normally facilitated by reinsurance intermediaries. I am wary of efforts to shortcut or circumvent this established multi-link chain to reduce the distance between reinsurer and the underlying risk. The reinsurer in many cases lacks the granular insight found earlier in the process required to access the risk directly. What we need is a more cooperative relationship between reinsurer and insurer in developing risk transfer products. Too often the reinsurers act purely as capital providers in the chain and from the source risk, viewing it almost as an abstract concept within the overall portfolio. The focus should be on how to bring all parties to the risk closer together By collaborating on the development of insurance products, not only will it help create greater alignment of interest based on a better understanding of the risk relationship, but also prove beneficial to the entire insurance food chain. It will make the process more efficient and cost effective, and hopefully see the risk owners securing the protection they want. In addition, it is much more likely to stimulate product innovation and growth, which is badly needed in many mature markets. The focus in my opinion should not be on how to bring the reinsurer closer to the risk, but rather on how to bring all parties to the risk closer together. What I am saying is not new, and it is certainly something which many larger reinsurers have been striving to achieve for years. And while there is evidence of this more collaborative approach between insurers and reinsurers gaining traction, there is still a very long way to go. 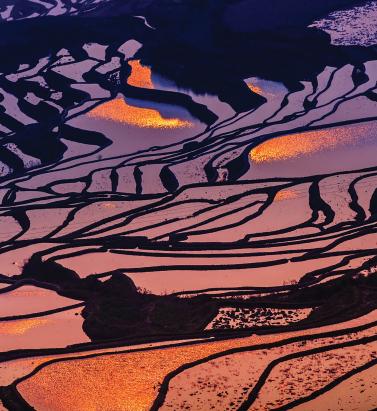 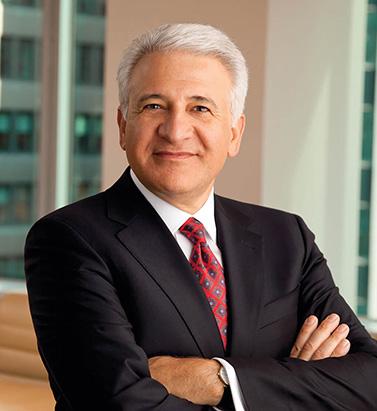 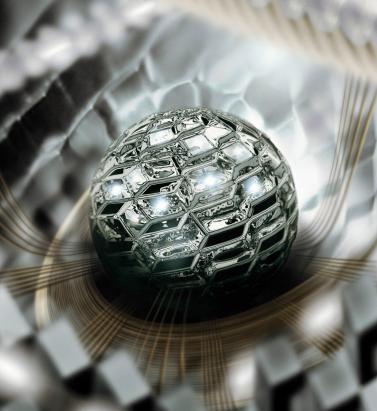 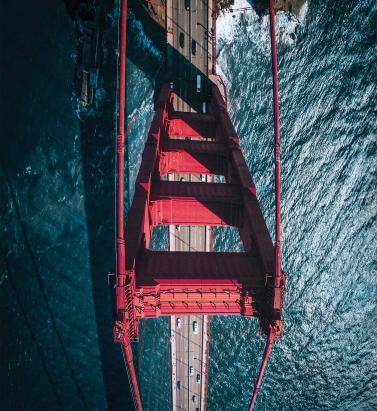