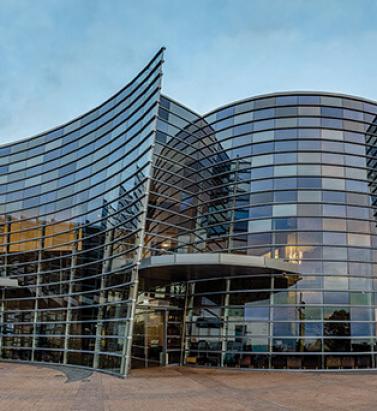 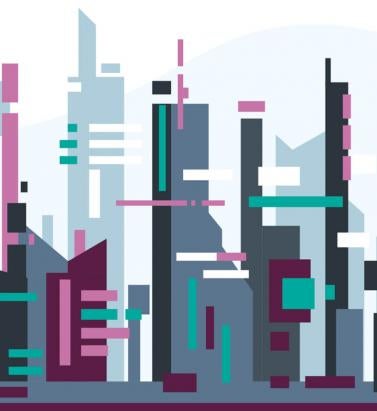 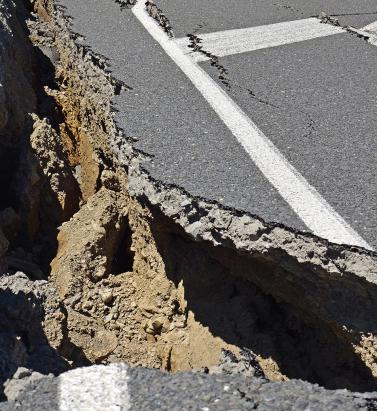 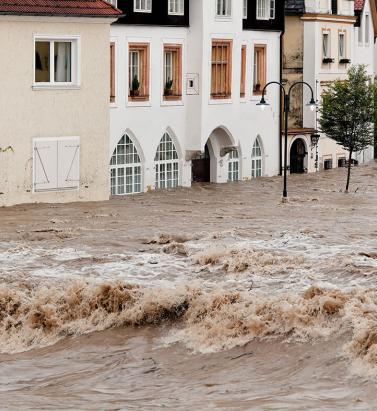 RMS research proves relationship between NAO and catastrophic flood events in Europe The correlation between the North Atlantic Oscillation (NAO) and European precipitation patterns is well known. However, a definitive link between phases of the NAO and catastrophic flood events and related losses had not previously been established — until now. A study by RMS published in Geophysical Research Letters has revealed a direct correlation between the NAO and the occurrence of catastrophic floods across Europe and associated economic losses. The analysis not only extrapolated a statistically significant relationship between the events, but critically showed that average flood losses during opposite NAO states can differ by up to 50 percent. A change in pressure The NAO’s impact on meteorological patterns is most pronounced in winter. Fluctuations in the atmospheric pressure between two semi-permanent centers of low and high pressure in the North Atlantic influence wind direction and strength as well as storm tracks. The two-pronged study combined extensive analysis of flood occurrence and peak water levels across Europe, coupled with extensive modeling of European flood events using the RMS Europe Inland Flood High-Definition (HD) Model. The data sets included HANZE-Events, a catalog of over 1,500 catastrophic European flood events between 1870 and 2016, and a recent database of the highest-recorded water levels based on data from over 4,200 weather stations. “The HD model generated a large set of potential catastrophic flood events and quantified the associated losses” “This analysis established a clear relationship between the occurrence of catastrophic flood events and the NAO phase,” explains Stefano Zanardo, principal modeler at RMS, “and confirmed that a positive NAO increased catastrophic flooding in Northern Europe, with a negative phase influencing flooding in Southern Europe. However, to ascertain the impact on actual flood losses we turned to the model.” Modeling the loss The HD model generated a large set of potential catastrophic flood events and quantified the associated losses. It not only factored in precipitation, but also rainfall runoff, river routing and inundation processes. Critically, the precipitation incorporated the impact of a simulated monthly NAO index as a driver for monthly rainfall. “It showed that seasonal flood losses can increase or decrease by up to 50 percent between positive and negative NAOs, which is very significant,” states Zanardo. “What it also revealed were distinct regional patterns. For example, a positive state resulted in increased flood activity in the U.K. and Germany. These loss patterns provide a spatial correlation of flood risk not previously detected.” Currently, NAO seasonal forecasting is limited to a few months. However, as this window expands, the potential for carriers to factor oscillation phases into flood-related renewal and capital allocation strategies will grow. Further, greater insight into spatial correlation could support more effective portfolio management. “At this stage,” he concludes, “we have confirmed the link between the NAO and flood-related losses. How this evolves to influence carriers’ flood strategies is still to be seen, and a key factor will be advances in the NAO forecasting. What is clear is that oscillations such as the NAO must be included in model assumptions to truly understand flood risk.” 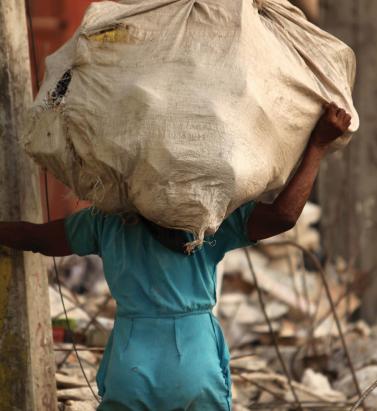 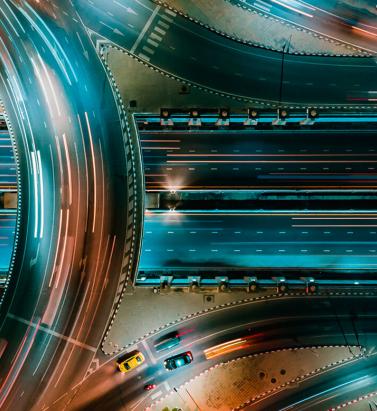 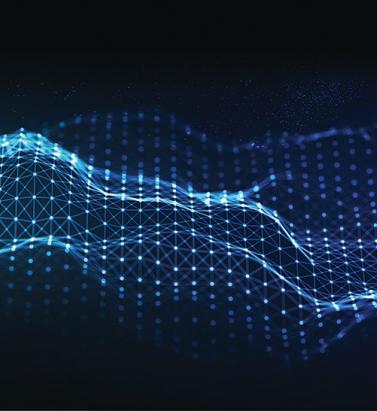