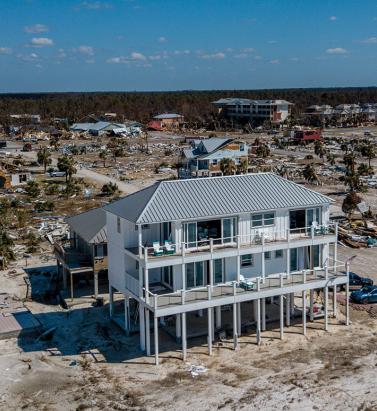 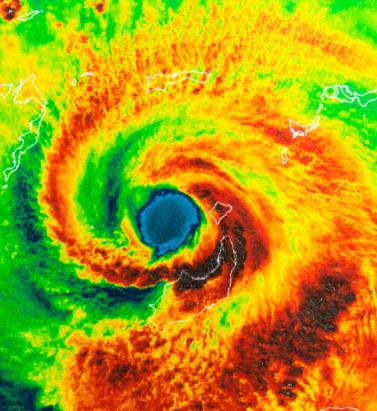 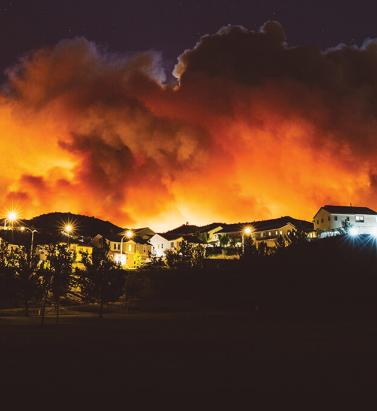 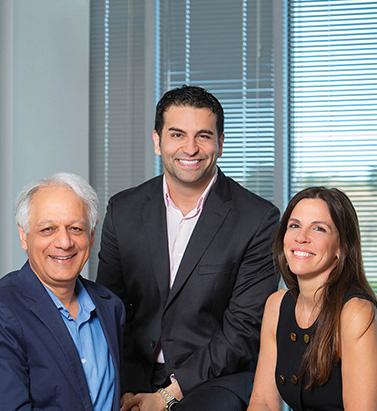 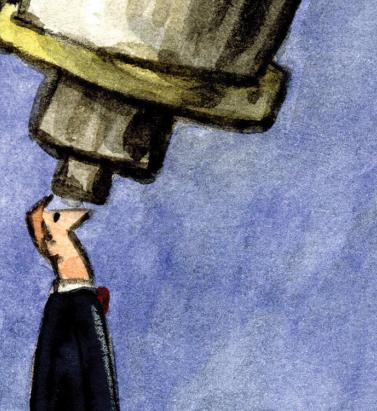 IFRS17: Under the Microscope

How new accounting standards could reduce demand for reinsurance as cedants are forced to look more closely at underperforming books of business They may not be coming into effect until January 1, 2021, but the new IFRS 17 accounting standards are already shaking up the insurance industry. And they are expected to have an impact on the January 1, 2019, renewals as insurers ready themselves for the new regime. Crucially, IFRS 17 will require insurers to recognize immediately the full loss on any unprofitable insurance business. “The standard states that reinsurance contracts must now be valued and accounted for separate to the underlying contracts, meaning that traditional ‘netting down’ (gross less reinsured) and approximate methods used for these calculations may no longer be valid,” explained PwC partner Alex Bertolotti in a blog post. “Even an individual reinsurance contract could be material in the context of the overall balance sheet, and so have the potential to create a significant mismatch between the value placed on reinsurance and the value placed on the underlying risks,” he continued. “This problem is not just an accounting issue, and could have significant strategic and operational implications as well as an impact on the transfer of risk, on tax, on capital and on Solvency II for European operations.” In fact, the requirements under IFRS 17 could lead to a drop in reinsurance purchasing, according to consultancy firm Hymans Robertson, as cedants are forced to question why they are deriving value from reinsurance rather than the underlying business on unprofitable accounts. “This may dampen demand for reinsurance that is used to manage the impact of loss making business,” it warned in a white paper. Cost of compliance The new accounting standards will also be a costly compliance burden for many insurance companies. Ernst & Young estimates that firms with over US$25 billion in Gross Written Premium (GWP) could be spending over US$150 million preparing for IFRS 17. Under the new regime, insurers will need to account for their business performance at a more granular level. In order to achieve this, it is important to capture more detailed information on the underlying business at the point of underwriting, explained Corina Sutter, director of government and regulatory affairs at RMS. This can be achieved by deploying systems and tools that allow insurers to capture, manage and analyze such granular data in increasingly high volumes, she said. “It is key for those systems or tools to be well-integrated into any other critical data repositories, analytics systems and reporting tools. “From a modeling perspective, analyzing performance at contract level means precisely understanding the risk that is being taken on by insurance firms for each individual account,” continued Sutter. “So, for P&C lines, catastrophe risk modeling may be required at account level. Many firms already do this today in order to better inform their pricing decisions. IFRS 17 is a further push to do so. “It is key to use tools that not only allow the capture of the present risk, but also the risk associated with the future expected value of a contract,” she added. “Probabilistic modeling provides this capability as it evaluates risk over time.” 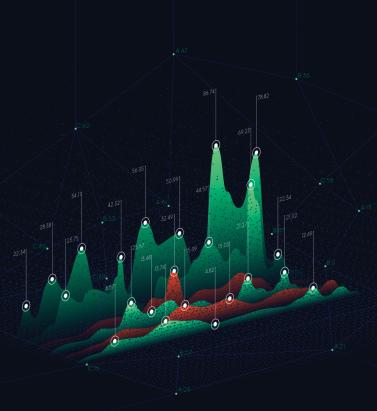 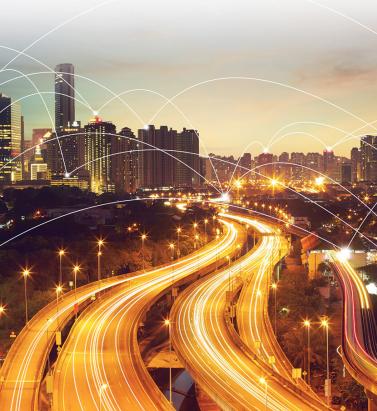 Taking Cloud Adoption to the Core