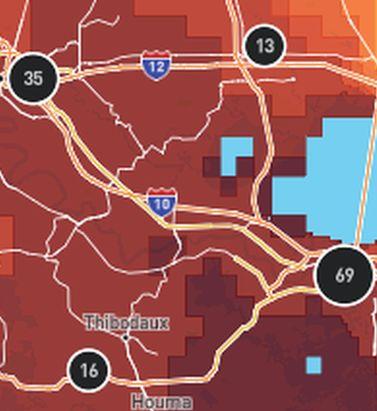 RMS HWind Hurricane Forecasting and Response and ExposureIQ: Exposure Management Without the Grind 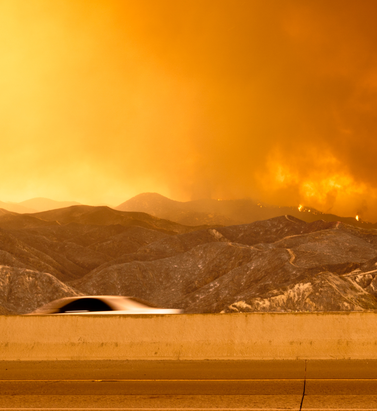 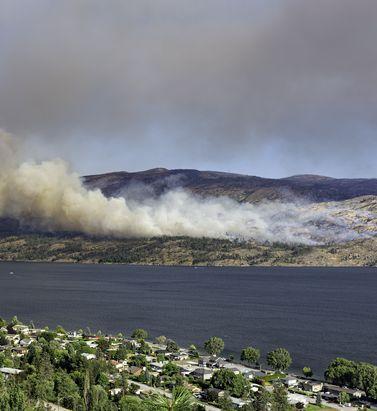 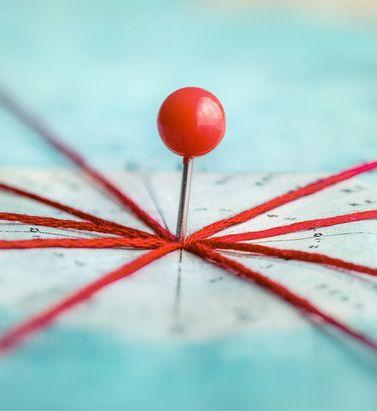 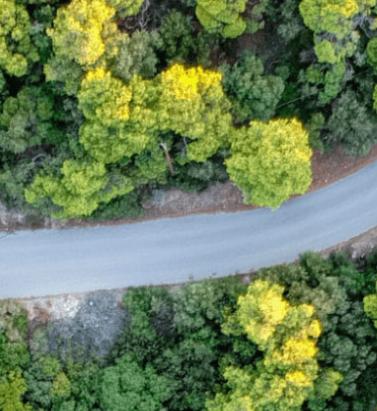 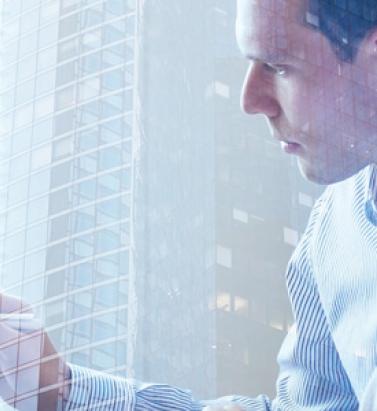 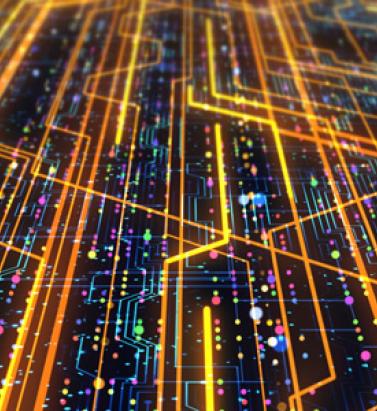