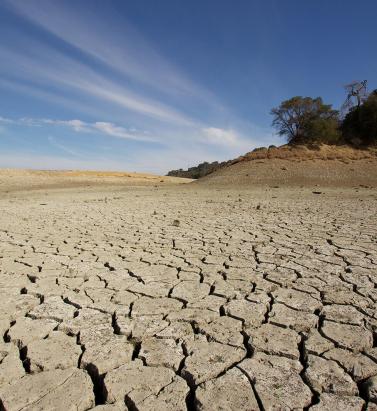 Managing the Next Financial Shock