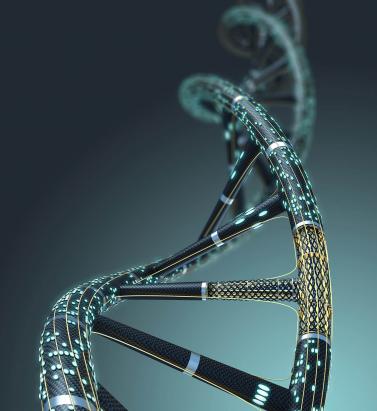 The Future of (Re)Insurance: Evolution of the Insurer DNA