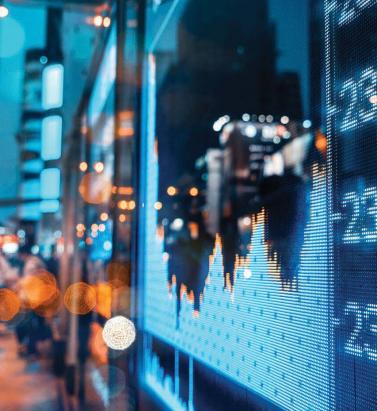 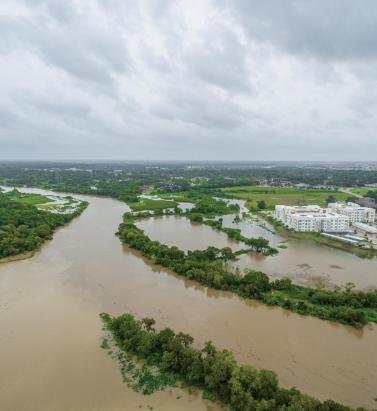 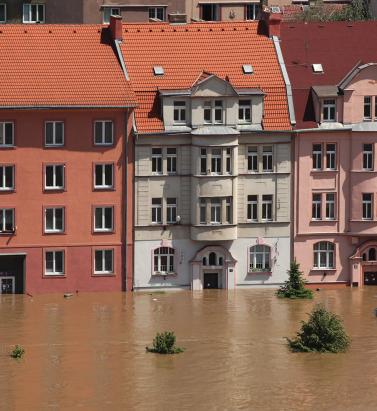 EXPOSURE investigates how traditional reinsurers, recognizing that third-party capital provides an opportunity rather than a threat, are opting to build or buy their own insurance-linked securities (ILS) fund management capabilities. The property catastrophe reinsurance industry has undergone a rapid transformation over the past decade as capital from institutional investors has flooded into the sector. Attracted by solid returns and an asset class that is uncorrelated to their other investments, investors steadily increased their allocations to ILS. At the same time as the resulting demand for product has intensified, collateralized reinsurance has overtaken catastrophe bonds as the dominant source of ILS capacity. As this institutional capital flooded into the peak zones of Florida wind, California earthquake and Japanese wind and earthquake, traditional reinsurers initially felt displaced. Excess capital, several years of benign catastrophe losses and differing risk and return appetites among the so-called “alternative” capital has heightened competition and eroded rates-on-line. 2015 saw a 3.5 percent reduction in traditional capital dedicated to reinsurance, down US$13 billion to US$357 billion according to Willis Re, reflecting the challenging operating environment and record volume of M&A activity among other drivers. The reduction was offset by the continued growth in non-traditional capital, which hit new heights of US$70 billion. Opportunity or Threat? Capital Growth for Dedicated ILS Funds and Reinsurer Third-Party Capital Managers More progressive reinsurance companies recognize this non-traditional capital is here to stay and the opportunities it presents if properly harnessed. While dedicated ILS funds still dominate the market in terms of assets under management, in recent years more reinsurers have sought to leverage these opportunities, setting up their own dedicated ILS funds, sidecars or special purpose syndicates to offer cedants a broader array of risk transfer tools while tapping third-party capital. Aspen, Everest Re, Hannover Re and Munich Re were among those who significantly increased sidecar capital earlier in 2016; there was also marked growth in managed fund capacity by Hiscox (Kiskadee Re), Validus Re (AlphaCat) and Lancashire (Kinesis) among others. Some have sought to access third-party capital by investing in existing players, with Leadenhall’s increased stake in Amlin, Markel’s acquisition of CATCo and Endurance’s acquisition of Blue Capital (as part of its acquisition of Montpelier Re), as recent examples. Managed fund capacity arguably combines the best underwriting with the most efficient forms of capital in the markets where it is deployed. The collateralized reinsurance platforms have access to the track record, underwriting expertise and catastrophe modeling and analytics know-how of the parent company, while the parent company gains access to considerable capital not held within its own balance sheet. Reinsurers are also able to target different business through their third-party management capabilities. Generally, pure ILS funds prefer “cleaner”, modelable business, whereas a traditional reinsurance company has access to the whole market. However, a reinsurer-owned fund is able to leverage the parent company’s existing infrastructure, access to business and its suite of risk management and pricing tools in order to offer something that is different from some of the independent ILS funds. Third-Party Reinsurance Capital Volume ($B) This is attractive to investors, particularly those looking to diversify away from property catastrophe peak perils into other classes of business. One trend for the collateralized reinsurance market is its growth outwards, both by territory and line of business. The ability to apply catastrophe models and exposure management tools in this bid for diversification is becoming a key differentiator for ILS funds. “THE ABILITY TO APPLY CATASTROPHE MODELS AND EXPOSURE MANAGEMENT TOOLS IN THIS BID FOR DIVERSIFICATION IS BECOMING A KEY DIFFERENTIATOR FOR ILS FUNDS.” Lancashire’s Kinesis Capital, for instance, has been set up as a multi-class, fully collateralized reinsurance provider covering specialty classes such as marine among its product offerings, albeit backed by a strong analytical approach. And the trend looks set to continue. In April 2016, ILS publication Artemis noted that the launch of the RMS® Marine Cargo and Specie catastrophe risk model would provide an enhanced approach to marine risk quantification, helping ILS investors and capital to increase participation in the marine insurance and reinsurance market. There are signs that some of the independent funds are recognizing the great benefit of having in-house catastrophe modeling and analytics capabilities, opting to license reinsurance catastrophe models or hire reinsurance talent from markets such as Lloyd’s and Bermuda to bolster their offerings. The boundary between the traditional reinsurance market and ILS arena will continue to blur in the coming years as market players seek to combine the best underwriting – and modeling and analytics expertise – with the most efficient form of capital.