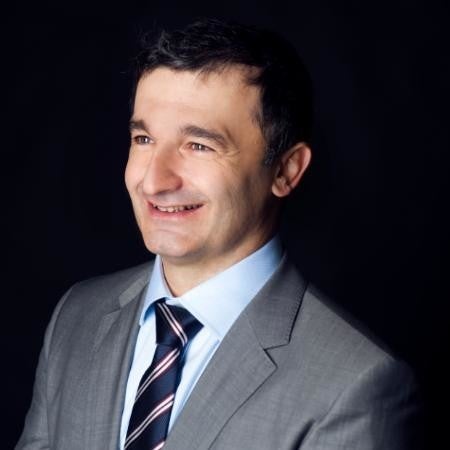 Flood, hail, and convective storms have dominated conversations in the European insurance market during recent years. This is driven by significant catastrophic events such as the 2021 Western and Central Europe Floods, with insured losses estimated by RMS® to be between €10 billion and €13.2 billion.

Severe thunderstorms and convective weather in France earlier this year saw insured losses of €3.9 billion according to France Assureurs. And the February 2022 storm series of Ylenia, Zeynep, and Antonia (named Dudley, Eunice, and Franklin by the U.K. Met Office) also reminded us that European windstorm remains a material risk despite recent low storm activity. According to RMS, Zeynep and Antonia generated an estimated combined loss of between €3.0 billion and €4.5 billion.

The regional variability in trends and the uncertainty of European floods, severe convective storms, and windstorms have also been highlighted in the latest Intergovernmental Panel on Climate Change (IPCC) report, showing how complicated climate dynamics can be. An additional layer of complexity also affects loss trends that, at least in the short term, are driven by socioeconomic changes, such as economic growth that can lead to higher property values.

The complex dynamic between these perils and their regional variation creates unique challenges for (re)insurers to ensure adequate capital and Solvency II positions.

We are pleased to announce the launch of the Europe Windstorm HD Models – completing the full suite of RMS climate HD Models™ for Europe, which already includes both the Europe Severe Convective Storm and Europe Inland Flood High-Definition (HD) Models. These models, combined, offer customers a consistent view of climate risks across Europe.

The overall framework of the new Europe Windstorm HD Models reflects the long experience RMS has acquired in modeling windstorm risk over the past decades, with all components now rebuilt using state-of-the-art techniques. This new release brings many significant modeling enhancements to the market, a few of which include:

Furthermore, the wind domain has been extended to Finland and the storm surge now considers the whole of the U.K., Ireland, Belgium, and France’s Atlantic and northern coasts.

Building a Consistent View of Market Risk across Europe

HD modeling provides a common framework for the analysis of flood, severe convective storms, and windstorm risk in Europe. By running all your models on the RMS Risk Modeler™ application, you benefit from a unified view of risk as the models share the same exposure data, building inventory, simulation engine, vulnerability approach, and last but not least, the same financial engine.

To build a more consistent and correlated view of Europe wind risk, we have retired the 'high-frequency' windstorm model component. This component was included in previous versions of the RiskLink™ Europe Windstorm Models, to represent attritional convective wind risk which contributes to annual windstorm losses.

With the ability to group analyses across perils and to run climate-conditioned views of individual risks, RMS makes it simple to develop a more complete view of European market risk. Confidence in the risk view can be further strengthened because the Risk Modeler application allows model users to initiate deep dives into the data to identify the loss drivers, for example, across locations or perils.

This detailed information helps the user build a comprehensive view of the risk across the continent, which can inform pricing, risk selection, treaty structures, as well as the downstream risk management workflow.

The new Europe Windstorm HD Models leverage the power and scale of the RMS Intelligent Risk Platform™ to run more robust analyses on your portfolio. First, the simulation engine: The cloud-based framework allows for a very large number of simulations to improve the robustness of the models.

The models feature over 600,000 events spread across 50,000 simulation years to provide sound estimates of tail risk. The simulation length of 50,000 years is also purposefully aligned with the simulation lengths in the Europe Severe Convective Storm and Europe Inland Flood HD Models to make grouping across perils easy.

Finally, the HD-model framework delivers a four-parameter vulnerability representation of losses on the Risk Modeler application. This representation allows the model to explicitly capture the probability of zero and total loss, which helps build a more realistic view of losses. Explicitly capturing the probability of zero damage is particularly important for European windstorm, which is characterized by large areas of very low mean damage ratios, with only a small proportion of buildings receiving any damage at all.

Leveraging the Latest Science and Data

The new RMS Europe Windstorm HD Models have been completely rebuilt and leverage the latest science and data. Available on the RMS Intelligent Risk Platform and through associated applications such as Risk Modeler, the windstorm models allow a seamless integration together with the Europe Severe Convective Storm and Europe Inland Flood HD Models.

The common HD-model framework and data enable a consistent risk view across the three perils to facilitate deeper analyses and risk management workflows. The Europe Windstorm HD Models will be available in Spring 2023 along with associated Aggregate Loss Model (ALM®) profiles and a climate conditioned view of risk (climate change model) available soon after.

Learn more about the European windstorm models on our website.

Eleanor/Burglind: Another “Near-miss” for Europe? … 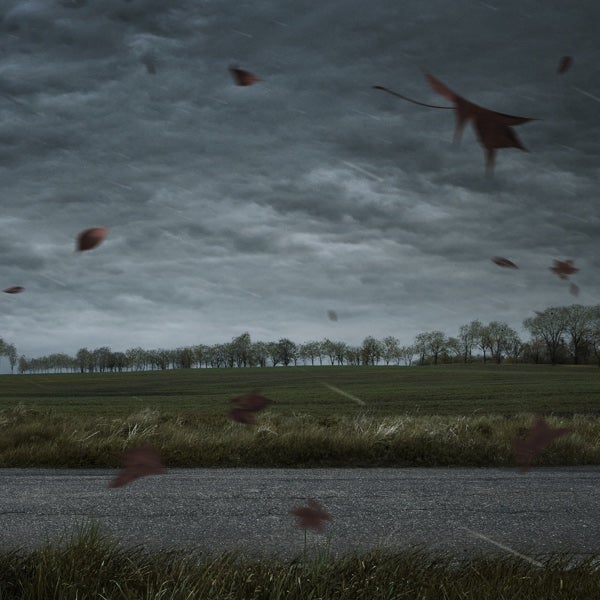 Gain insights across 17 European countries to…

Giovanni has worked in the (re)insurance industry for the last 10 years with research and development roles for Property and Casualty at Zurich Insurance and Aspen Re. Previously he was a researcher at the Met Office and the University of Reading where he focused on convective scale ensembles.