Such was the assessment of Ed Noonan, Chairman and CEO of Validus Holdings, on the state of marine cargo modeling, according to a recent report in Insurance Day. 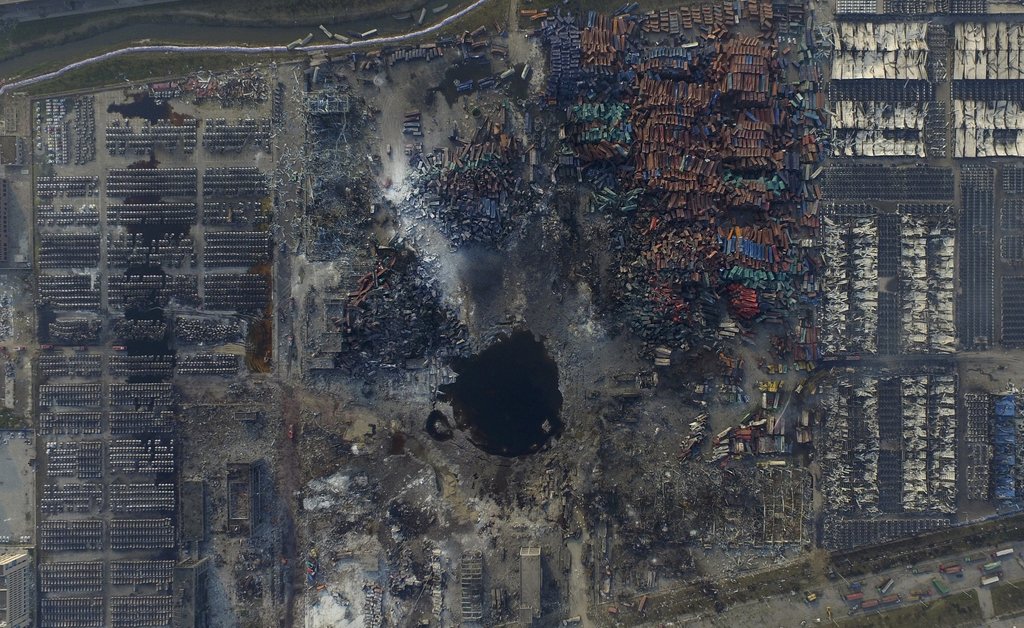 The pointed criticism came in the wake of the August 12, 2015 explosions at the Port of Tianjin, which caused an estimated $1.6 – $3.3 billion in cargo damages. It was the second time in three years that the cargo industry had been “surprised”—Superstorm Sandy being the other occasion, delivering a hefty $3 billion in marine loss. Noonan was unequivocal on the cargo market’s need to markedly increase its investment in understanding lines of risk in ports.

Noonan has a point. Catastrophe modeling has traditionally focused on stationary buildings, and marine cargo has been treated as somewhat of an afterthought. Accumulation management for cargo usually involves coding the exposure as warehouse contents, positioning it at a single coordinate (often the port centroid), and running it though a model designed to estimate damages to commercial and residential structures.

This approach is inaccurate for several reasons: first, ports are large and often fragmented. Tianjin, for example, consists of nine separate areas spanning more than 30 kilometers along the coast of Bohai Bay. Proper cargo modeling must correctly account for the geographic distribution of exposure. For storm surge models, whose output is highly sensitive to exposure positioning, this is particularly important.

Second, modeling cargo as “contents” fails to distinguish between vulnerable and resistive cargo. The same wind speed that destroys a cargo container full of electronics might barely make a dent in a concrete silo full of barley.

Finally, cargo tends to be more salvageable than general contents. Since cargo often consists of homogenous products that are carefully packaged for individual sale, more effort is undertaken to salvage it after being subjected to damaging forces.

The Tianjin port explosions killed 173 and injured almost 800. They left thousands homeless, burned 8,000 cars, and left a giant crater where dozens of prosperous businesses had previously been. The cargo industry should use the event as a catalyst to achieve a more robust understanding of its exposure, how it accumulates, and how vulnerable it might be to future losses.