2014 Atlantic Hurricane Season Outlook: Are the Tides Beginning to Turn?

The 2014 Atlantic Hurricane Season officially kicked off this week (June 1), running through November 30. Coming off a hurricane season with the lowest number of hurricanes in the Atlantic Basin since 1983, will 2014 follow suit as a less active season? If so, is the Atlantic Basin officially signaling a shift out of an active phase of hurricane activity? Or will we revert back to the above-average hurricane numbers and intensities we’ve grown accustomed to over most of the last 20 years? And regardless of the season’s severity, what should be done to prepare?

Most forecasts to date, including those of Colorado State University and the National Oceanic and Atmospheric Administration (NOAA), are calling for an average to below-average season in terms of the number of named storms (8–13), hurricanes (3–6), and major hurricanes (0–3). The same holds true for the overall intensity forecasts, where projected seasonal values of Accumulated Cyclone Energy (ACE) range from just 55 to 84, compared to the average overall seasonal ACE of 101.8.

So what’s driving this outlook? Most forecasting organizations are attributing it to two major atmospheric drivers that have been known to suppress hurricane activity: the strong likelihood of an El Niño event developing this summer into the peak part of the season from July through October, and below-average sea surface temperatures in the Atlantic Basin’s Main Development Region (MDR). 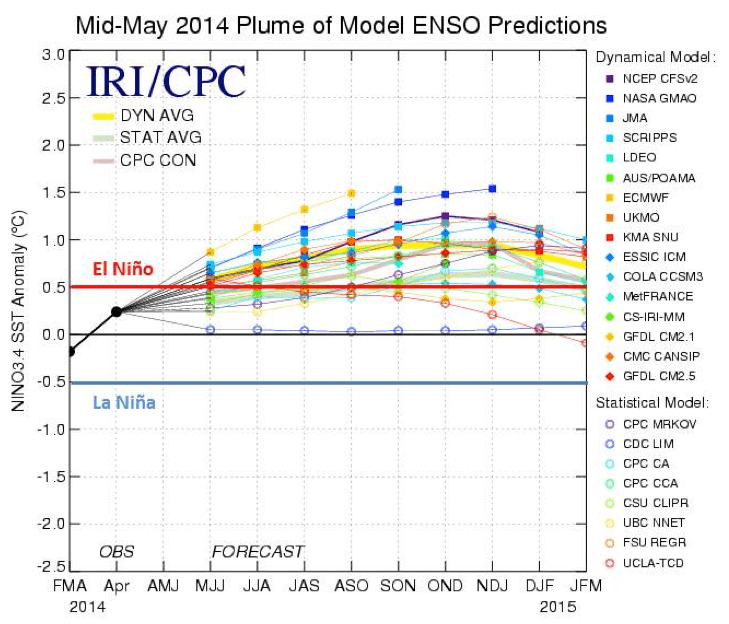 El Niño conditions create stronger-than-normal upper-level winds, which inhibit storms from forming and maintaining a favorable structure for intensification. Similarly, below-average ocean temperatures in the MDR essentially reduce the energy available to fuel storms, making it difficult for them to develop and intensify.

However, low activity does not always translate into a decrease in landfalling hurricanes. Also, all it takes is one landfalling event to cause catastrophic losses. For example, 1992 was a strong El Niño year, yet Hurricane Andrew made landfall in Florida as a Category 5 storm, eventually becoming the fourth most intense U.S. landfalling hurricane recorded, and the fourth costliest U.S. Atlantic hurricane. Of course, while a landfalling storm like Andrew may have occurred during the last significant El Niño year, there’s no guarantee it will happen this season. The U.S. has not experienced a major landfalling hurricane since Hurricane Wilma in August of 2005. This eight-year drought is the longest in recorded U.S. history.

Whether or not the 2014 Atlantic hurricane season is active, it is imperative to monitor and prepare for impending storms effectively to help reduce the effects of a hurricane disaster.

The RMS Event Response team provides real-time updates for all Atlantic hurricanes, among other global hazards, 24 hours a day, seven days a week. Similarly, when it comes to preparation, along with the essentials, such as bottled water, canned foods, and battery-powered flashlights, consider purchasing these ten items.

Are you ready for the 2014 Atlantic Hurricane season?