You will certainly have heard this statement:

“Investing in mitigation action to reduce disaster consequences shows benefits relative to costs multiplied by a factor of X — where X maybe four or seven, or some other number as high as 15.”

As most simply expressed in 2011 by Tom Rooney, U.S. Congressman for Florida’s 17th District “For every US$1 spent on mitigation, US$4 in post-storm cleanup and rebuilding is saved.” And you may have thought — I wonder how they calculated that? But then life is too busy to go into the details, and the statement — that investment in actions to reduce risk shows a fourfold (or sevenfold) reduction in the cost of disasters is very compelling. It implies you could go out and raise the height of a flood wall or strengthen your house and after a few years you would reap a reward in significantly reduced losses. 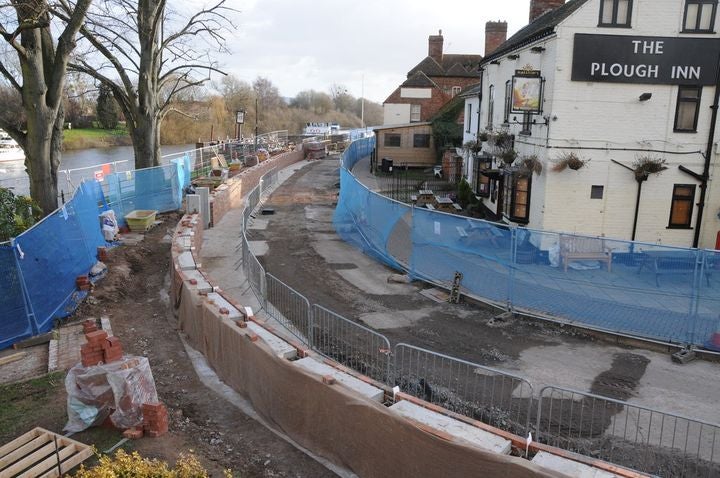 With such a “one-way bet”, you might wonder why doesn’t everyone make the investment? Anyone linked with disaster risk management or corporate risk management is going to be hungry to employ multiples of this kind to justify investments in risk reduction. But are these mitigation multiples really what they seem?

Some reflection will soon identify more questions. Were the actions taken independent of any cost benefit analysis — and it is only now, after the event, that we are measuring the benefits that these investments brought? In which case, dumb investments in mitigation that failed to recoup their cost must also exist. But surely some basis must have been used to initially select an investment?

More questions arise. Given these benefits will accrue in the future, should a discount rate be applied to help compare the investment we make today with the future benefits? Beyond deciding the discount rate factor to be employed, there is also the question over how many years the benefits should be measured. It will be challenging to define what this timeframe should be when we are faced with the inherent volatility of rare extremes.

And that is all before we move onto measuring outcomes in anything other than simple monetary terms. How much should we assess the value of a life saved? Can we measure livelihoods as well as loss? Can we collapse this all into the monetary gain from our original investment?

So, faced with all this complexity we might marvel that anyone has been able to make the calculation.

Tracing the Origins of 4X

The figure of 4X returns in our investment came from a 2005 study by the National Institute of Building Sciences, commissioned by FEMA in the U.S., covering the perils of earthquake, wind, and flood. The mitigation activities considered in the report were those of three FEMA programs designed to help mitigate future disaster impacts and included specific projects such as relocating homes within a flood plain, or building flood walls, as well as process changes such as implementing and enforcing stronger building codes. The exercise to trace the costs ran for a decade from 1993 to 2003.

The benefits were calculated as the estimated savings from performing a “counterfactual” around what would have happened if the mitigation activity had not been undertaken. This included an assessment of “future” losses beyond the time period of the analysis. The detailed “avoided loss” accounting workbook is not available. However, while the costs of the mitigation activity had been US$3.5 billion, the savings were “projected” to be US$14 billion. Hence the neat “4:1 ratio” in avoided losses relative to costs.

To refine what Tom Rooney wrote in 2011, “By carefully selecting where to invest, US$1 spent on mitigation, has the potential to deliver as much as US$4 in post-storm cleanup and rebuilding costs.” The study measures expertise in targeting investment, not the generic potential of any disaster mitigation action.