New Insights Within the Japan Typhoon and Flood HD Model 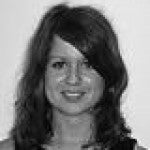 Japan lies in the northern reaches of the most active tropical cyclone (typhoon) basin in the world; the western North Pacific. Aspects of Japan’s geography, not least its position, make it susceptible to typhoons. And as one of the world’s largest insurance markets, Japan has significant insured exposure at risk to typhoons. It is within this context that RMS has had a typhoon model for Japan for over 25 years—and have now launched our latest—the RMS Japan Typhoon and Flood HD (High-Definition) Model on Risk Modeler, the modeling application on the Risk Intelligence platform.

This new model is launched less than four years from the previous model. In the autumn of 2016, we released the RMS Japan Typhoon HD Model—which represented a complete model rebuild, with updates to all aspects of typhoon modeling; from the stochastic track model, through to hazard and vulnerability, as well as exposure and financial modeling. This model was calibrated with an extensive body of claims totaling over two trillion yen (in 2016 values), including collaborating with scientific leaders and industry partners.

Learning from Recent Events in Japan

Since this HD model release in 2016, and most notably in the last couple of years, Japan has been impacted by typhoons that have resulted in significant insured loss. Table 1 below shows the latest paid claims as reported by the General Insurance Association of Japan (GIAJ), which represents insurance business in the private primary company market in Japan, for typhoons Jebi and Trami in 2018, and typhoons Faxai and Hagibis in 2019. Total market estimates, however, for insured losses from typhoons in Japan in 2018 approach US$20bn, and similarly for typhoons in 2019. Looking to the most recent typhoons, RMS released industry loss estimates in the immediate weeks after landfall for Typhoon Faxai of US$5 to 9bn, and for Typhoon Hagibis of US$7 to 11bn.

The insurance loss in Japan in 2018 was also notable for the contribution that came from non-typhoon sources. High insured losses also resulted from flooding caused by a stationary frontal system over Japan. This event in July 2018, has a reported US$1.8bn in claims from the GIAJ, with industry players indicating that insured losses could approach US$4bn.

Losses for all major natural catastrophes take time to stabilize, and once claims had settled for Typhoon Jebi, we received a significant body of claims from the primary market in Japan that we have been using for a detailed claims analysis. As part of this, we worked with the companies that provided the claims to aid in the analysis and interpretation. In addition to the claims data, other key data sources for typhoons over the last couple of years included our detailed field reconnaissance and work undertaken with local academics and engineers in Japan. Separately, RMS received claims from the non-typhoon flooding in July 2018, within a body of claims from 30 non-typhoon events since 2000. So, what did we do and what did we learn?

RMS undertook a critical review of the 2016 model from hazard and vulnerability, through to loss estimation. All the learnings from this review are now incorporated to ensure the new model is well calibrated and continues to reflect the latest market conditions, as well as building performance relative to typhoon hazard. There is also an important addition to the RMS Japan Typhoon and Flood HD Model, together with the existing typhoon wind component of the model, non-typhoon flood is added to provide a complete view of flooding in Japan—both typhoon and non-typhoon.

With regards to ground field reconnaissance, RMS invested significantly in this in the immediate days after these events, such as that reported by a colleague from our Tokyo office for Typhoon Faxai, and particularly so for Typhoon Hagibis given the complexity of this event—flooding across large areas of Japan, and the overlapping impacts from a previous typhoon. Visiting sites in the immediate aftermath of an event can be very challenging but RMS modelers in the field provide details about the peril hazard that cannot solely be ascertained from photographs of the severest damage circulated in the media, while modelers are able to see firsthand the damage and review in context of learnings about the event. RMS clients can access the reconnaissance reports via rms.com.

Not only does RMS conduct field reconnaissance in the immediate days, but we continue to visit the impacted areas in the months and years following the events as we continue to evaluate the damage, and the repair and restoration. Following Faxai and Hagibis, modelers from our Tokyo office continued to visit areas around Tokyo Bay following on from the initial reconnaissance. Within a year after Jebi, our lead vulnerability modeler returned to the Osaka region. In addition to field surveys he had the opportunity to speak directly to claims adjusters in companies, to meet with local engineers, and with local academics some of whom modelers have been conversing with in detail on these events, and some of whom had worked with us in model development. This commitment to ground truth, not just in the immediate aftermath, but over time to evaluate how rebuilding occurs is important in evaluating the typhoon and flood risk.

The RMS Japan Typhoon and Flood HD Model is now released on the Risk Modeler v2.0, click here to find out more about the model and Risk Modeler.​

Typhoon Faxai: Walking in Its Tracks … 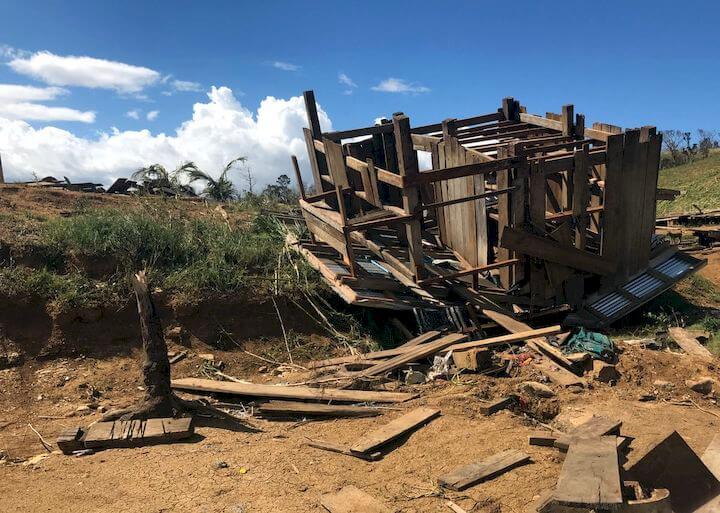 Typhoon Mangkhut: A Weekend of Destruction …

As a member of the Model Product Management team at RMS Margaret works on our tropical cyclone models for the Asia-Pacific region, most recently and predominantly our latest Japan Typhoon Model. At RMS she has worked in the Catastrophe Response team for significant global natural catastrophe events through 2010 to 2013. Margaret holds a MSc in Remote Sensing from University College London and a BSc in Physical Geography from the University of Southampton. Margaret is a member of the Royal Meteorological Society, a member of the (U.K.) Remote Sensing and Photogrammetry Society, a fellow of the Royal Geographical Society, and through the latter is a Chartered Geographer.