The California Drought: A Shift in the Medium-Term View of Risk 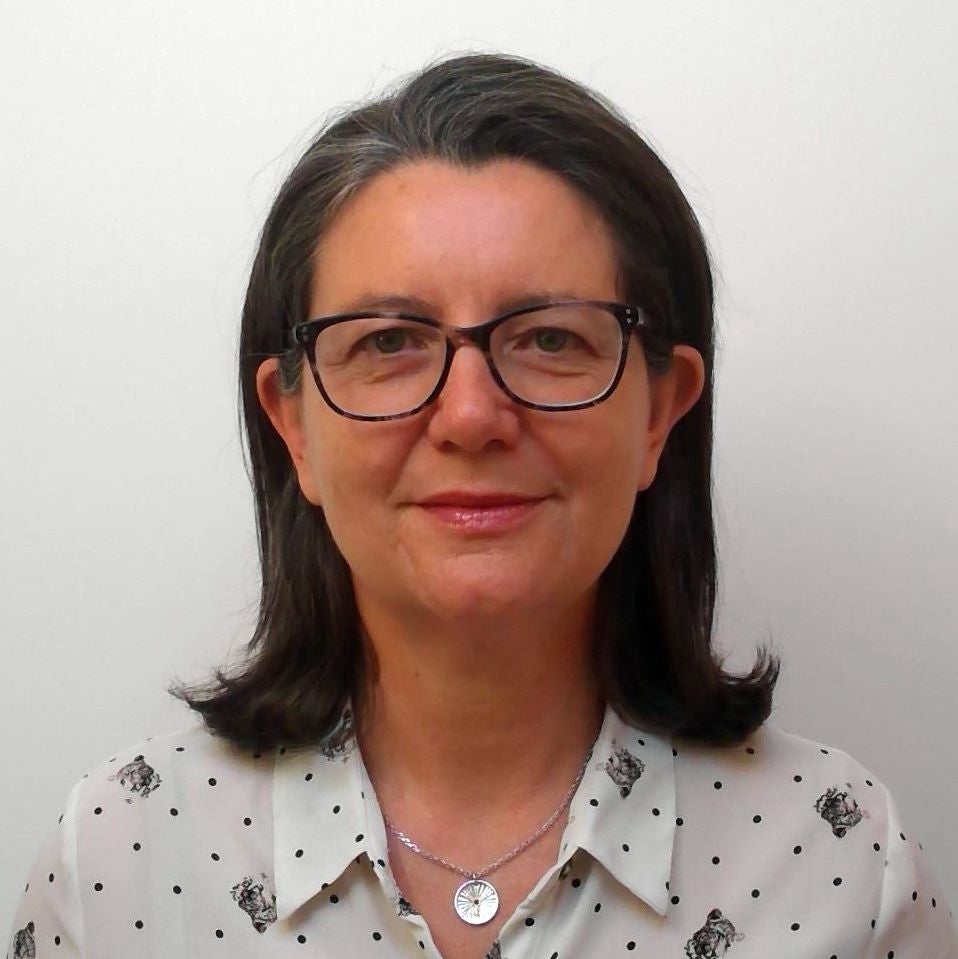 Indications are growing that there is a shift underway in the risk landscape in California that may last several years, prompted by the ongoing severe drought.

It’s no secret that California is a region prone to drought. History shows repeated drought events, and there is emerging consensus that the current drought has no end in sight. In fact, there are indications that the drought could just be getting started.

The situation could be exacerbated by climate change, which is increasing the rates of water evaporation in western regions of the U.S.

We also learned recently that the groundwater levels in Colorado have been depleted by a “shocking” amount, which affects California as a significant amount of water used in the state’s agricultural industry comes from the Colorado basin.

California’s abundant agricultural industry has been fueled by its high sunshine input and the availability of water from the Colorado basin.The state produces nearly half of U.S.-grown fruits, nuts, and vegetables, according to statistics from the California Department of Food and Agriculture.

The sustainability of the agricultural industry is now in question given the emerging information about the security of the water supply, with long-term implications for food production—and therefore prices. While the threat is not to the California economy as farming accounts for little more than two percent of the state’s $2 trillion economy, implications will be to broader food prices and food security issues, as well as the security of those employed to work in this industry.

From a natural catastrophe perspective, we can expect the severity and frequency of wildfire outbreaks to increase significantly for several years to come if current indications prove true. In addition, we can expect that more areas will be impacted by wildfires.

The insurance industry needs to pay close attention to methods for estimating wildfire risk to ensure the risk landscape is accurately reflected over the coming years, just as it adapted in the late 2000s to a forward-looking, medium-term view of the probability of landfalling hurricanes accounting for multi-decadal cycles of increased and decreased hurricane activity in the Atlantic basin relative to the long-term average – and the subsequent consequences for the medium-term risk landscape. 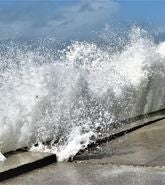 Moody’s Climate on Demand: Our Vision for Quantifying Climate Impacts 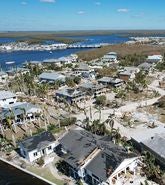 Major Hurricane Ian: How Good Is Your Climate Risk Model?

Claire has held previous positions as a Disaster Risk Finance consultant for climate risk, as head of global R&D at AgRisk focusing on agriculture risk solutions across Asia, as global head of Catastrophe Model Evaluation at SCOR, and 15 years previously at RMS leading global Model Product Strategy. She has served on multiple industry task forces and contributes regularly to conferences, working groups, and publications.

Claire holds a BSc in Environmental Science and a Ph.D. studying drought impacts on renewable energy crops from Cranfield University.