Reflections on the Impacts of Rising Claim Payouts in Recent Hurricanes

As another North Atlantic hurricane season begins, I can’t help but reminisce about some of the storms that have occurred over the past 11 years since I joined RMS. My first RMS post-event reconnaissance trip was after Hurricane Irene in 2011 and since then my multiple field trips have included Superstorm Sandy (2012), Hurricanes Matthew (2016), Harvey, Irma, and Maria (2017).

While these trips are enlightening for various reasons, particularly for a wind engineer like me, they also provide emotional reminders of the power of hurricanes, and catastrophic events in general, and how they impact communities.

I can relate to those who have been in the path of a catastrophic event. During the summer of 2018, my family and I evacuated from our home due to a wildfire that grew swiftly and threatened to destroy most of our town.

We left after only a few hours' warning and wondered: Would we ever see our house again – or would we return to a pile of ash? Miraculously, the firefighters had kept the fire at bay. When we returned 10 days later, we were so grateful that our town had been spared from any devastation.

Then days later after our return, on October 10, 2018, and some 2,000 miles (3,218 kilometers) from our home, Hurricane Michael roared ashore near Mexico Beach, Florida, as a rare Category 5 hurricane.

After the storm passed, I led an RMS reconnaissance trip to the Florida Panhandle and was stunned to find whole neighborhoods wiped to bare concrete slabs and a few timber piles. The sight reminded me of the scenes I had witnessed in 2013, after the EF5 tornado in Moore, Oklahoma.

Walking around Mexico Beach and talking to residents in the days after the destruction, my emotions returned. As I stood in the middle of a destroyed neighborhood, I considered how lucky my family and I had been just a few weeks before, while these Mexico Beach residents had lost everything.

I talked to a few locals whose houses were still standing but where flood waters had almost reached the ceiling. They were drying family pictures in their front yard, trying to salvage any memories they could. Many wondered if they could even afford to repair their damaged properties.

These stories arise after any major catastrophe, and when they do they upend lives and threaten the livelihoods and life savings of those impacted. Unfortunately, these are also poignant reminders of the impact our jobs as catastrophe modelers and (re)insurers have on individuals who are no different from us and our families. And after a catastrophe, we look to insurance to help us get back on our feet.

The potential for severe financial, social, and emotional impacts from hurricanes is increasing, and not just as a result of the peril itself. Homeowner insurance premiums in Florida also continue to increase at a record pace, with many primary insurers seeking rate increases of up to nearly 50 percent this year alone.

The logical question is: What can homeowners expect after paying these increased premiums? Will they feel more certainty that their claims will be paid in the event of a future storm? Unfortunately, the answer is not clear-cut, with more uncertainty around whether homeowners will be able to piece their lives back together after the next natural disaster.

Prior to 2017, Florida had no significant hurricanes and more than a decade without multi-billion-dollar insurance claims depleting reserves. During this period, the Citizens Property Insurance Company (CPIC), the state-backed insurer of last resort, had shed hundreds of thousands of policies back to the private insurance market.

Things seemed to be looking up, and then Hurricane Irma struck in 2017 affecting the entire Peninsula, and Michael came ashore a year later in the Florida Panhandle. Since then, the insurance market in Florida has been troubled with multiple companies not writing any more policies or pulling out of the state altogether.

Several companies have become insolvent and insurance premiums are rising. This is not surprising given the Florida insurance market as a whole has not been profitable, with a reported combined ratio of 117 percent – resulting in more losses than revenue.

What are some of the reasons for the current situation? Based on RMS analysis of insurance claims from Hurricanes Irma and Michael, several factors including social inflation influenced the cost of repairs and high claim payouts, resulting in high premiums and an increased burden on homeowners. These factors include:

Many of these factors are non-modeled in catastrophe models. Models are developed and calibrated to account for the physical damage and associated repairs. But social inflation in the form of AOB, litigation, the threat of litigation, and other contributing factors can increase “expected” losses multifold.

As insurers are forced to cover these increased costs, it puts a financial strain on the industry that they must then pass onto the consumer by way of increased premiums. Short of that, it leads to dropped policies by private insurers as is the case with Florida currently, where CPIC adds thousands of new policies each week.

At the end of May, Florida passed new legislation aimed at helping the insurance market and reducing the potential burden on Florida homeowners after the next big storm, with the potential relaxation of roof replacement requirements for specific properties.

While some wonder if and how much the new legislation will actually help homeowners, lawsuits have already been filed to challenge some of the bill’s provisions. Without clarification around roof replacement requirements, this could deliver a heavy blow when the next hurricane comes ashore.

There are no easy solutions to the problems in the Florida insurance market. It may, unfortunately, take another hurricane to provide the last wake-up call for major reforms. Only time can reveal the full impacts of recent legislation, but sadly another Category 1 or 2 hurricane this season may place Florida insurers under intense pressure.

In parallel, catastrophe modelers evolve to help insurers account for the non-modeled factors driving hurricane claim payments. As always, RMS continues to monitor these issues and their rapidly evolving nature as we keep an eye on the recent developments in the Florida insurance market.

A recent RMS whitepaper, “Inflationary Trends in Construction Costs and Nat Cat Losses in Recent Events,” describes many of the factors affecting hurricane losses including construction cost increases, and provides detailed recommendations on how insurers can account for these non-modeled factors in their modeling workflows. 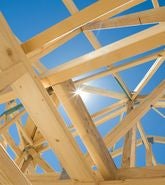 Getting the Measure of Inflation for the (Re)insurance Industry … 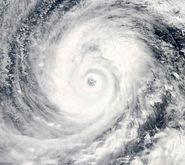 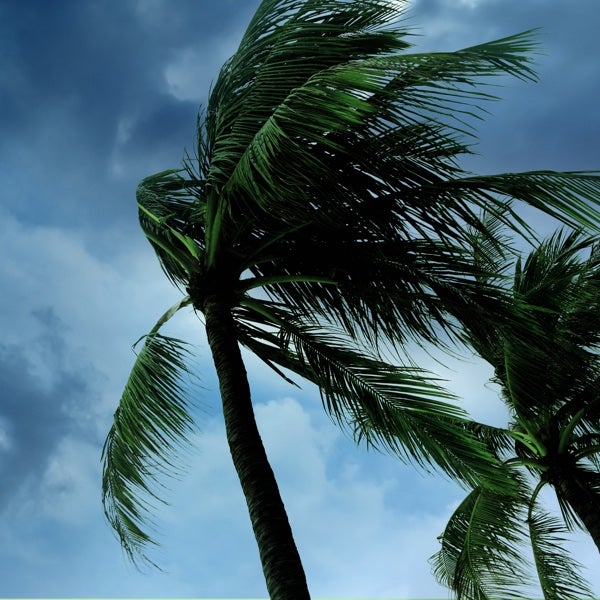