The Geological Survey of Canada (GSC) has recently released their sixth generation Seismic Hazard Model for the National Building Code of Canada (NBCC 2020). The key proposed updates of the NBCC 2020 as compared to its 2015 predecessor (NBCC 2015) are the following:

Summary of the GSC Updates

The GSC updates, published in Adams et al. (2019), summarize the basis and rationale for these sixth- generation advances. They detail their impact on national seismic hazard for select cities by focusing on mean ground shaking metrics at the two percent in 50-year probability level, used in the development of building design guidelines. It shows a general increase as compared to NBCC 2015 with a larger impact in eastern Canada. For western Canada, the increase is due to a mix of the three listed items above. In eastern Canada, the impact is larger and mostly driven by the updates to the latest central and eastern North America GMMs.

All of  these updates result in significantly higher hazard in the NBCC 2020 as compared to the NBCC 2015. Note that this impact is only published for one return period, so it does not represent any broad impact. Loss changes, for example on the average annual loss (AAL), will depend on hazard changes at all return periods, not just the 500-year return period.

What does this mean for the RMS® Version 17 Canada Earthquake Model? The model, though released in spring 2017, was forward-looking and did not follow a literal implementation of the NBCC 2015 updates. This decision was made based on detailed studies conducted by RMS. Thus, it already included most of the updates proposed by GSC for the NBCC 2020 update.  For this reason, there are no current plans to update the RMS Version 17 Canada Earthquake model. In the rest of the blog, we will focus on the two largest components of these updates and what they mean for the model.

Updates to the Cascadia Interface Model

Additionally, the RMS earthquake source model has time-dependence for the Cascadia Subduction Zone based on Kulkarni et al. (2013), whereas the GSC has no plans to include time-dependence until their seventh-generation hazard model. The NBCC 2020 implementation of the Cascadia Subduction interface comes closer to the implementation by the USGS and RMS.

Updates to the Ground-Motion Models

This section constitutes one of the largest overall proposed updates to the NBCC 2020 relative to the NBCC 2015. The GSC moved towards incorporating the latest, globally derived GMMs per tectonic regime in Canada as opposed to relying on local models. There are two sets of GMMs that GSC implemented in NBCC 2020:

Although these updates result in greater impact for the GSC hazard, the grass is greener on the RMS side. Based on detailed, independent studies conducted by RMS experts during development of the RMS Version 17 Canada Earthquake Model, it already incorporates the aforementioned GMMs in western Canada and an improved version of the central and eastern North America GMMs in 2014 USGS NSHMP in eastern Canada, i.e., NGA-West2 in the west and the preliminary NGA-East database to calibrate GMMs. Therefore, the impact from GMMs is expected to add more variability in east than west. Clients can find more details on RMS Owl in RMS North America Earthquake Methodology and RMS Canada Earthquake Hazard Validation documents.

Because of the forward-thinking nature of the RMS Version 17 Canada Earthquake Model, the impact of these updates is expected to be limited for RMS relative to the implications of hazard updates in Adams et al. 2019. We will continue keeping you posted on future advances. 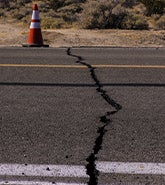 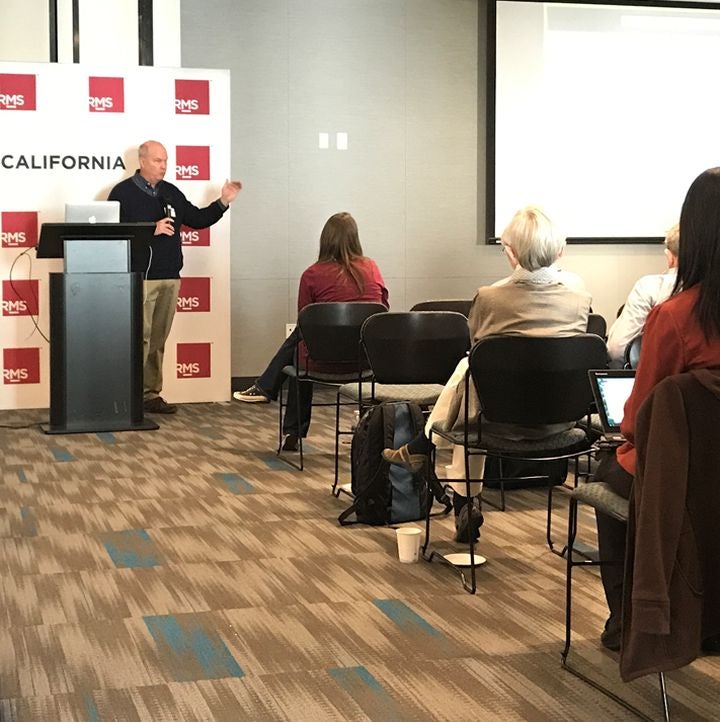 Are You Ready for an Interim USGS NSHM Update? …

Emel leads global ground motion modeling and site effects including nonlinear site amplification and sedimentary basin modeling for RMS earthquake projects. She has a Ph.D. and a master's degree in Civil Engineering (Geotechnical) from the University of California, Los Angeles.

Jessica is a seismic source modeler for RMS. She has been with RMS for five years and holds her PhD in Geological Sciences from the University of Southern California (USC). During her time at USC, she studied source properties of large earthquakes and spatiotemperal earthquake distributions. Since joining RMS, she has worked on developing source models and validation for NAEQ, India, and Taiwan.