The inquests into the deaths of eight individuals killed in a terrorist attack on London Bridge and in Borough Market on June 3, 2017, were held at the Central Criminal Court, Old Bailey, London, two years later – from May 7 to June 28, 2019. Judge Mark Lucraft, the Chief Coroner for England and Wales, concluded that the eight victims were unlawfully killed, but he was not convinced that MI5 and the police missed any opportunities that would have prevented the attack.

Three Islamist terrorists, Khuram Butt, Rachid Redouane, and Youssef Zaghba, rammed pedestrians on London Bridge, before launching a frenzied knife rampage around nearby Borough Market, a lively food market and tourist hotspot that attracts 4.5 million visitors per year. The three attackers were shot dead by police at 10.17 p.m., less than 10 minutes after the rampage began.

Although the Chief Coroner did not criticize MI5 and the police in his conclusions, he did criticize the lack of security barriers on the bridge, and concluded that this showed weaknesses in systems for assessing the need for such measures, and implementing them promptly. The attack happened only two-and-a-half months after the Westminster Bridge vehicle ramming attack on March 22, 2017. 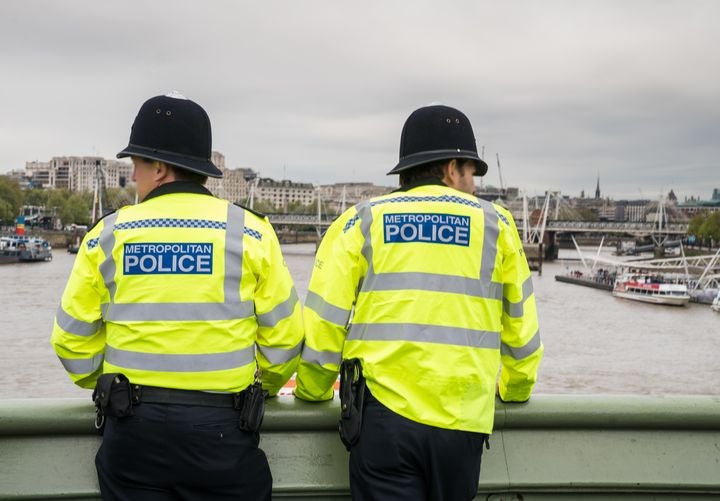 The inquests explored in detail not only what happened on the late evening of June 3, 2017, but also what might have happened if the MI5 investigation of the ringleader, Khuram Butt, had not been suspended. The head of policy, strategy, and capability at the MI5 international counterterrorist branch was questioned at length, and his responses were intensively scrutinized by the families of the victims, who believe that MI5 failed in their investigation.

Any inquest is, in part, an exercise in counterfactual analysis. If MI5 had not suspended their investigation of Khuram Butt, he and his co-conspirators might have been arrested. If barriers had been installed on London Bridge soon after the Westminster Bridge vehicle ramming attack, pedestrians would not have been run over.

Terrorism risk modeling is also, in part, an exercise in counterfactual analysis. The senior MI5 officer testified that since May 2013, as many as 27 major U.K. Islamist terrorist plots have been interdicted; since March 2017, this figure is 14. MI5 has an excellent record in stopping terrorists from moving to their targets. Paul Wilkinson, the doyen of terrorism academics, said that: “Fighting terrorism is like being a goalkeeper. You can make a hundred brilliant saves, but the only shot that people remember is the one that gets past you.” Prof. Wilkinson was one of the first international terrorism experts that RMS consulted when quantitative terrorism insurance modeling began after 9/11. A cornerstone of RMS terrorism frequency estimation is counterfactual analysis of plots that were interdicted.

Beyond the losses suffered on June 3, 2017, insurance risk analysts should explore downward counterfactuals, where things turned for the worse. The terrorists had Molotov cocktails in their van, which might have been deployed to spread fires in Borough Market. Furthermore, the van was a late substitute for a much larger 7.5 ton truck, which Khuram Butt was unable to rent because of a payment problem. Counterfactually, the loss might have been closer in severity to that suffered in the Nice truck ramming attack on Bastille Day, 2016.

Due to the human decision-making factor, uncertainty in terrorism losses is highly volatile. Estimation of loss uncertainty must account not just for what happened, but also what might have happened.