Fires in Paradise: Exposure Growth and Catastrophe Risk in the Wildland-Urban Interface 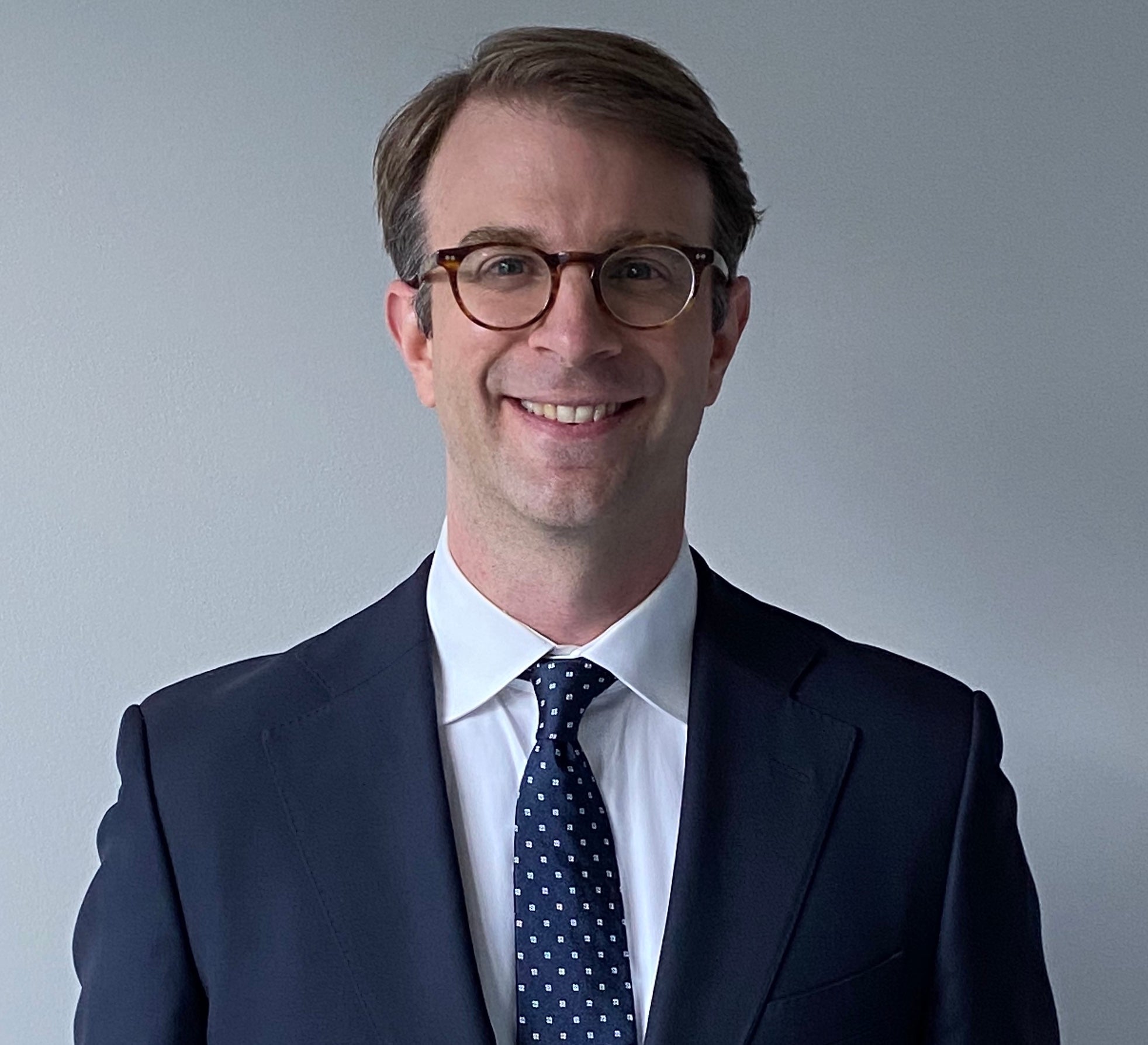 Like many communities in California with a mild climate, affordable housing, and scenic wilderness, Butte County (pop. ~230,000) has grown significantly over the past four decades. Broadly, this growth is happening all around the county — both in cities (e.g. Chico, the county seat and largest city, pop. ~94,000) as well as in more rural areas. Looking more closely, however, the specific spatial patterns of Butte’s development reveal conditions that set the stage for the ongoing Camp Fire to become one of the deadliest and most destructive fires in California history.

With much of the flat Central Valley already used for agriculture, new development in Butte favors the Sierra Nevada mountains to the east. New neighborhoods on the eastern edge of Chico approach the foothills; further up the mountain, new homes and businesses appear frequently in the forested towns of Paradise and Magalia. Since 1980, Butte County’s population has grown by 60 percent, outpacing the national average. 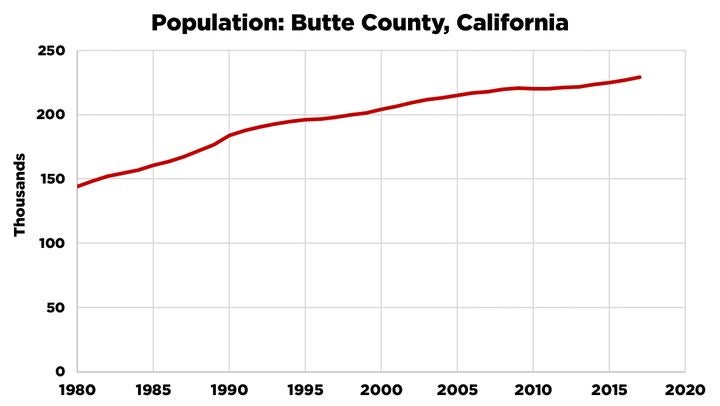 The animation below, showing the last 40 years of development and wildfire activity in Butte County, is instructive. Note the new development on the east side of Chico, and ongoing development in Paradise and Magalia — much of it in extremely high-risk areas, parts of which have burned three or four times in the last 20 years (even before the current fire).

As roughly half of the county’s land area is either grassland (on the hills) or forest (in the mountains), wildfires are nothing new here. What is new, however, is the way the wildland-urban interface (an area designated as highly prone to wildfires) has expanded, not only as Chico expands toward the Sierras, but also as the heavily forested mountain towns continue to grow. This increasing exposure in high-risk areas — combined with dry air, rising temperatures from a changing climate, and increased forest fuel loads as a result of past fire suppression — likely contributed to the Camp Fire’s unprecedented ferocity.

In California, consecutive wildfire seasons with significant human, economic, and insured losses have raised awareness of the danger at the wildland-urban interface. With an increasing ability to identify areas of heightened fire risk, the conversation now turns to ways we can reduce that risk. This dialogue should focus not only on how we build our communities, but also where we locate new developments, in order to best mitigate our exposure to fires. 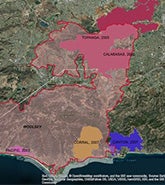 Camp and Woolsey Fires: A Historical and Numerical Perspective …

Based in California, Matt joined RMS in 2013 after six years as a practicing civil and structural engineer. He now leads a team of data scientists and model developers, creating worldwide data sets of buildings and infrastructure exposed to natural hazards. His recent research has focused on global patterns of urban growth and expansion, and how these interact with future climate projections to determine areas at risk in coming decades.