Purpose before Profit: The Rise of Impact Investing 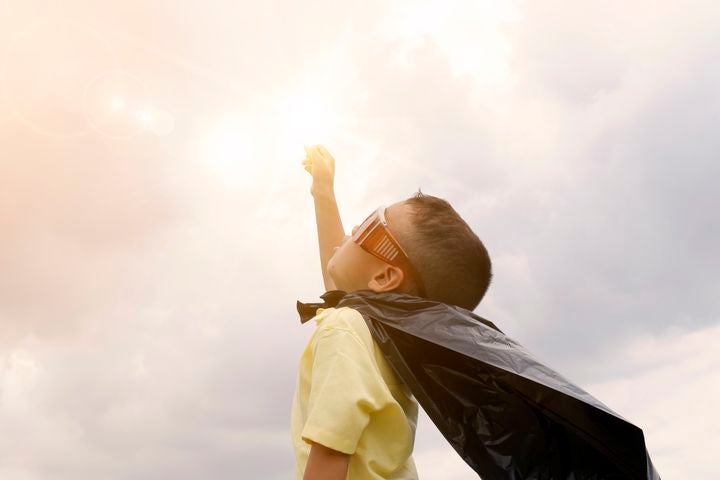 I had the privilege of following Ben Brookes onto the Exceedance main stage in 2015. I can’t remember a word of my talk, but something Ben said while I was watching him from the green room has stayed with me ever since:

“Some, like Aubrey de Grey, believe that the first person to live to 1,000 has already been born.”

If that sounds to you like the claim of an oddball biogerontologist, you’re not alone. I for one remember scratching my head quizzically at the time.

A far less fanciful claim recently reminded me of this need. A child born in the West today is more than 50 percent likely to live beyond 105 — whereas a child born a century ago had less than one percent chance of living to that age.

This is the hook at the center of The 100-Year Life. The achievement of Gratton and Scott’s book is, in my opinion, two-fold.

This repositioning has sparked fresh discussion around purpose. To what end do we spend our time — within and beyond the workplace? If, as the master quote collector Robert Byrne puts it, “the purpose of life is a life of purpose” then what’s the purpose of our time in the office?

This is not, of course, just a discussion for business schools and organizational psychologists. Everyone has, Maslow teaches us, an innate need to find meaning, to fulfill one’s potential and to make a positive impact on the world. However, given we are increasingly working longer, there has been a renewed focus of late on how to link one’s career to one’s life purpose. 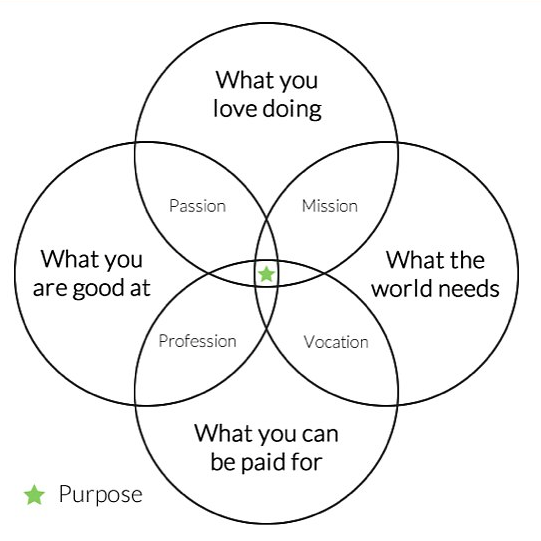 Whether as a tactical ploy to attract and retain talent or as the genuine expression of a founder’s motivating vision, businesses increasingly want to be recognized for more than just generating profit. Yes, shareholders of course require a return. There is, nonetheless, a growing recognition that if wider society or the environment is paying a high price for business growth, maybe it is a price not worth paying.

Alongside the profit motive, therefore, is a need to “grow on purpose”; a need, as long-time friend to RMS, Chris Houston, puts it, to build a business that understands its “purpose-to-others”.

A Commitment to Measuring Impact

It is against this backdrop that we should view the rise of impact investing. It may still be relatively small, but US$18 billion invested in 2016 is not trivial. Fueled perhaps by President Trump’s fiscal policy, impact portfolios continue to grow, allocating their capital purposefully for social and/or environmental benefit.

RMS is increasingly being asked by these proponents of conscious capitalism to help them set measurable impact targets and monitor their progress against these targets, both at a portfolio and an individual investment level. The need for more rigorous analytics in this space should not come as a surprise. After all, the hallmark of impact capital is the commitment to measure and report social and environmental performance.

The impact investment community, led in part by United Nations Social Impact Finance chief, David Galipeau, has taken the Sustainable Development Goals (SDGs) as its true north. That community, which gathers later this week for Jim Sorenson’s annual Winter Innovation Summit in Salt Lake City, readily admits that it needs to improve the analytical frameworks it uses to incentivize private capital to flow intentionally in measurable support of the SDGs.

This is hardly surprising given that the SDGs — and its bedfellow, the Sendai Framework for Disaster Risk Reduction — are themselves lacking “reliable metrics” to guide progress — a point well made by Dr. Robert Muir-Wood at the 2017 Global Platform in Cancun.

It is for this reason that my comments on the main stage of the summit this week will focus on building metric-based resilience to the potentially devastating impacts of natural disasters.

If the impact investing community takes one thing from Abraham Maslow, it should be this: people have no chance of fulfilling their higher b-needs (social belonging, self-esteem, self-actualization) unless their d-needs (food, water, shelter, and economic security) are met.

Sadly, far too many people on this planet find themselves without this chance — and that number is exacerbated by the seemingly increasing frequency and intensity of natural disasters.

Almost one and a half million people have died in natural disasters over the past 20 years. This is a waste of life; a waste of potential — and it is not limited to so-called “developing countries”. Last year alone, 16 different climate-related disasters each cost U.S. citizens more than US$1 billion. 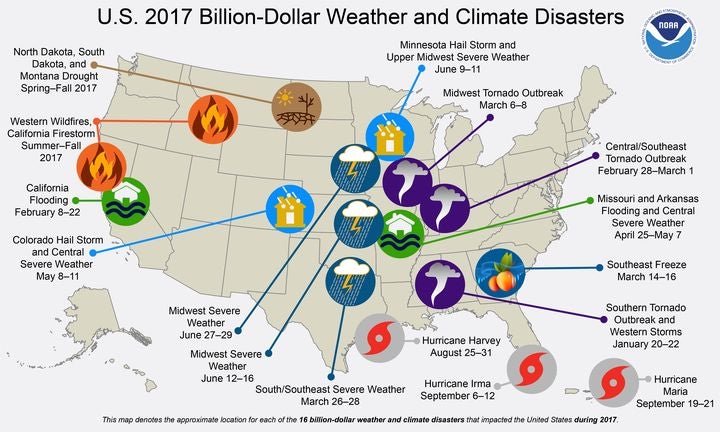 While it might not have been possible to prevent the weather which caused the hurricanes, wildfires, droughts, and floods of 2017, it is possible to lessen the physical, economic and social impacts of these events.

Reducing the frequency and severity of the consequences of natural catastrophes is arguably the most impactful way for socially-motivated capital to be deployed. But where should we focus our scarce dollars?

Do we understand — on a location-by-location basis — the probable cost of inaction? What interventions are most likely to yield the biggest economic impact — and can we confidently quantify that impact in the language of the markets?

And when should we make those investments — before disaster strikes or once disaster has created a fresh political impetus? Indeed, how can the economic, social, and political incentives be aligned in order to motivate capital and mitigate the effects of “NIMTOO”?

We can’t stop natural disasters. With the right interventions, however, we can stop them being disastrous.

But why do we need “impact investing”? Surely dampening the impacts of disasters is the telos of the insurance industry? After all, insurers exist to pay claims — period. The industry’s raison d’être is to help people rebuild their lives after catastrophic events; to deliver on a promise made in the utmost good faith. Its actions in a policyholder’s hour of need arguably define an insurer’s existence.

Indeed, some go further, suggesting that the clarity of the insurance industry’s telos sets it apart from other sectors. Dr. Ana Gonzalez Palaez at the Cambridge Institute for Sustainability Leadership, for example, describes insurance not as an industry at all. Instead, she characterizes insurance as a social institution without which markets and civilization would not function.

Yet, despite this privileged status as part of the fabric of society, and despite the role of (re)insurers in worthwhile initiatives such as the Disaster Risk Facility at Lloyd’s and the Centre for Global Disaster Prevention pioneered by DFID, the mask occasionally slips and the preeminence of the industry’s profit motive is revealed.

It is in this context that I find my career telos: designing and implementing the impact analytics that will redirect capital flows with purpose towards resilience-building investments. Thankfully there’s much work to be done — certainly enough to sustain  at least my first career in this (hopefully) 100-year life.