The Insurance Implications of the Coronavirus “Catastrophe” 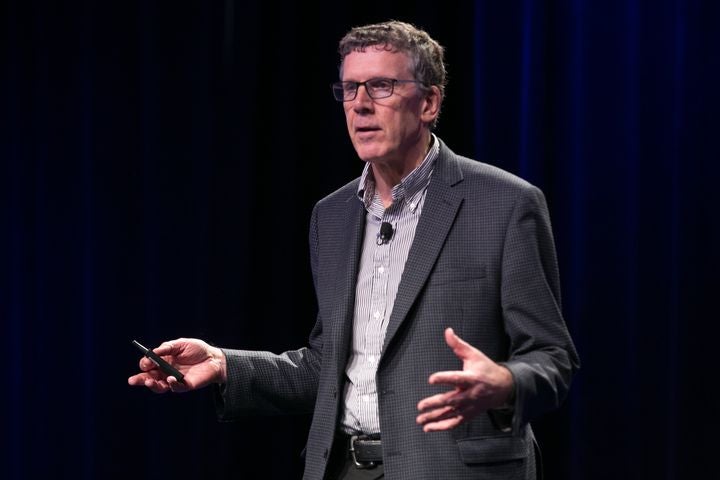 The economic impact of COVID-19 (coronavirus) is clearly going to be significant, with global growth in gross domestic product (GDP) for 2020 now expected to be only half that of the three percent originally anticipated, at best. Relative to the US$86.5 trillion global GDP for 2019, that equates to around US$1.3 trillion dollars of lost economic activity. This is twenty-five times the economic loss estimated from the SARS outbreak in 2002-3.

The losses from COVID-19 will emerge from many facets of the economy. 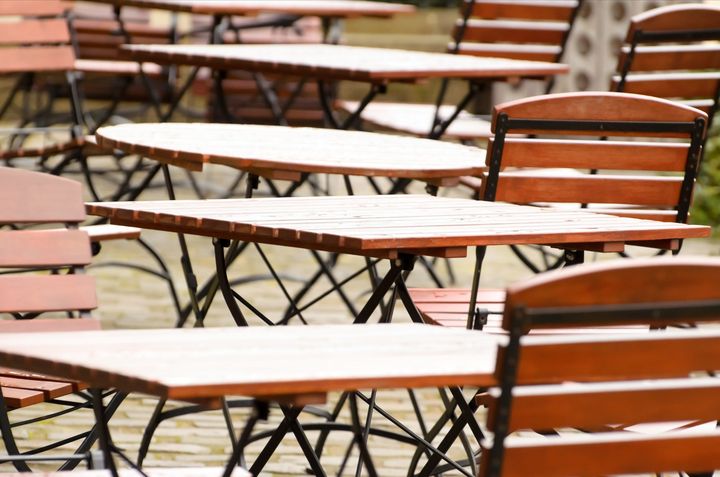 Which of the Costs Will Be Picked Up by Insurance?

We should first acknowledge this is an ongoing catastrophe, and one that is still growing in its global impacts, even if it has potentially culminated in the country in which it originated: China. The COVID-19 spread has already been underway for two months and could last another year. Many of the underwriting losses to which insurance might compensate are in the future. Insurers will need to renew their annual insurance contracts while the catastrophe is still ongoing.

At this early stage, however, it appears that this COVID-19 event will only trigger insured losses equivalent to a moderate natural catastrophe. Indeed, many insurers anticipate that the financial market impact upon investment returns is the primary concern, with some insurers’ solvency ratios already reducing to alarming levels.

What Are the Different Lines of Insurance Likely to Pick Up Losses From the COVID-19 Catastrophe?

Starting with event cancellation covers, this line is likely to generate a large proportion of the overall insured loss. Major sporting events have already been cancelled, reduced in size, or played without spectators. Some concerts have also been cancelled. We can anticipate, where the number of those infected by the virus shows an expected surge, all large public gatherings for sport, music, worship and celebration, will be cancelled and struggle to obtain insurance for the foreseeable future. This could, of course, include the Tokyo Olympics, anticipated to have an insured value of around US$2 billion.

Since the beginning of February, once the potential extent of COVID-19 spread had been recognized, further cover would have become unavailable. For the insurers who cover this business and where “notifiable disease” exclusions are not in operation, this is likely to cost more than their assumed probable maximum loss, involving cancellation payouts for all the larger events between March and December 2020.

Travel insurance responds upon local governments’ notice of a “notifiable disease” being in operation, or, now the World Health Organization’s (WHO) declaration of the event being declared a global pandemic.

Before such declarations were made, those travelers who became ill with the virus are likely to have claimed under personal accident protections within travel policies. Travel insurance is typically purchased for trips a month or two into the future, and by March 2020 carriers no longer offered coverage for health or cancellation related to the virus.

Credit insurance responds to the non-payment for goods or services due to the protracted default or insolvency of a company. In the short-term it is expected that there will be an increase in claims due to supply chain disruption and a reduction in revenues; sectors most impacted are likely to include travel and tourism, entertainment and retail (excluding supermarkets). Credit insurers have already been considering a potential global recession, but this will accelerate the actions taken. These actions could be rate increases, payment terms shortened, limits being reduced or removed, with a particular focus on sectors and countries badly impacted by the virus.

In property insurance lines, especially for business interruption covers within commercial and industrial policies, most policies require property damage to respond to any claim. For loss of revenue or profits compensation to be triggered, business interruption policies require a “non-damage extension” to be purchased for the property used by the business at an insured location. In the U.S. and U.K., and for large corporate customers, such extensions can be purchased that could include coverage for “notifiable diseases” (offered to hotels, restaurants, guest houses, hospitals), denial of access and loss of attraction. However, after the experience of payouts from the SARS outbreak of 2003, these coverages are offered with stricter terms.

While COVID-19 has been declared a “notifiable disease” in the U.K. and Republic of Ireland, contracts offering coverage to loss of income and crisis response will then be covered.

“Denial of access” could be triggered if a city was placed in quarantine, while the terms of “loss of attraction” could be met where customers stay away for fear of infection. However, these additional covers are not widely offered.

Contingent business interruption (BI) coverage could be available to cover the situation where a business in Europe or the U.S. cannot function because of an interruption to a supplier in China. For a named supplier the terms of coverage would typically have a higher limit than for an unidentified supplier. Such contracts are intended to cover a situation where there is property damage at a third-party premise that would have been covered by the insured’s own policy.

Claims for contingent BI are unlikely to be covered unless there is again a non-damage extension and no “notifiable disease exclusion.” It will be hard to argue, under any definition of “damage”, that this can be attributable to the presence of COVID-19 in the surrounding urban environment.

Liability policies may have claims for liability arising from injury and deaths associated with COVID-19, such as class action litigation against cruise liner operators (or hotel owners) for not taking better precautions to prevent the virus from coming onboard, for not limiting the virus spread or operating an effective quarantine. There could also be lawsuits where the virus is brought into nursing homes and causes fatalities. Private schools in the U.S. have already closed, for fear of litigation should there be a pupil infection. Claims on liability policies will likely take several years to be settled.

There may be directors’ and officers’ (D&O) liability losses to cover defense costs or payouts for claims mounted against the fall in share prices for manufacturers who developed their supply chains with total reliance on products not being interrupted from China. Such cases may be triggered where a company value can be shown to have fallen by more than a peer benchmark.

Workers’ compensation payouts could be triggered where employees have been infected at work, whether in hospitals, on cruise liners, aircraft flight-crew, bus and taxi drivers or those in high risk outpost offices in Wuhan or Tehran.

In China, as in other impacted countries, all healthcare costs for those made ill by the virus are being picked up by the state. Health insurers will, however, be anticipating a surge in new policies after the outbreak (as experienced in Asia following the 2003 SARS outbreak when Prudential had a 17 percent rise in new business).

The age-related mortality rates found with COVID-19 should limit the payouts under term life insurance, although this assumes higher rates of mortality do not develop in those of working age.

The long duration of this catastrophe means that the insured losses cannot always be tidied into specific short-lived incidents. Where the reinsurance contracts are “non-proportional”, most insured losses will likely stay with insurers as such contracts limit the time-period over which insured losses can be aggregated and passed on to the reinsurer. Munich Re has, however, acknowledged up to €500 million of potential contingency loss if all events covered for pandemic were cancelled.

For reinsurers the biggest potential payouts would be triggered in payments to life insurers if the pandemic led to hundreds of thousands of fatalities. For now, the main concern that insurers and reinsurers have expressed, via investor calls, have been over the reductions in the investment side of the balance sheet.

Is Pandemic an Insurable Peril?

From a (re)insurance perspective, what may be most notable about the COVID-19 pandemic is the magnitude of the protection gap (the proportion of the cost not refunded by insurance) as the very large majority of the economic losses from the outbreak will not be insured. The COVID-19 event then raises questions over whether pandemic related financial losses are an insurable peril and if not, in whole, then who should be liable. Clearly there are though opportunities for future insurance market growth, and as a consequence, to strengthen societal resilience to similar events in future.

This article was originally published in Insurance Day

Robert Muir-Wood is the Chief Risk Officer for RMS.

Tim Edwards is the Regional Director - Head of Catastrophe Analytics Globals at Willis Re.