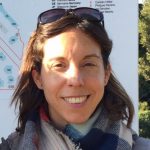 Earlier this year, RMS released its latest medium-term rates (MTR) forecast for the North Atlantic hurricane basin as part of the North Atlantic Hurricane Models Version 18.1 release. Applicable over the 2019-2023 period, the Version 18.1 forecast represents an update from the previous MTR forecast issued in 2017 for the 2017-2021 period, by reflecting hurricane activity from the 2017 and 2018 seasons.

The MTR forecast provides a forward-looking estimate of the expected average annual landfall rate on a five-year horizon. Available alongside the long-term rates (LTRs) – a view of hurricane frequency based on the climatological average for the period from 1900 onwards, MTRs provide an additional perspective on expected hurricane rates on a shorter timescale. This allows RMS to adjust our view of risk according to the observed climate variability, and to combine different scientific theories on the drivers of hurricane variability over time, ultimately providing a view of landfalling hurricane risk that best represents the near-term basin conditions. 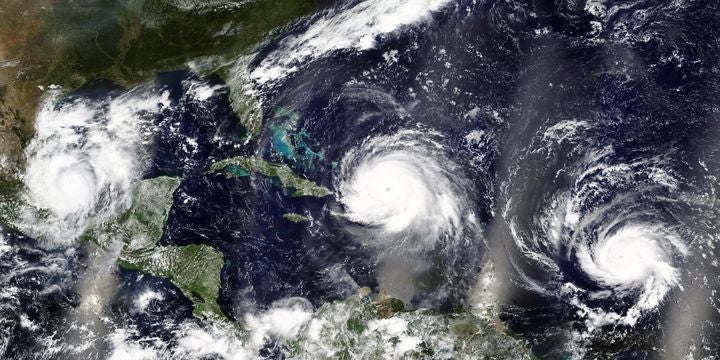 Three hurricanes – Irma, Jose and Katia, in the Caribbean Sea and the Atlantic Ocean during September 2017

The Version 18.1 MTR forecast includes several data-driven and methodological enhancements, the most notable being information from the landmark 2017 and 2018 Atlantic hurricane seasons.

After more than a decade of no major landfalls in the United States (2006-2016), 2017 saw one of the busiest and costliest hurricane seasons on record. The first months of the season passed unremarkably, but from the second half of August to early October, the trio of Harvey, Irma and Maria carved a trail of destruction across the Caribbean and the southern U.S., causing billions of dollars in economic and insured losses. In September, five long and intense hurricanes were observed in the Atlantic, which made it the most active month on record, according to the Accumulated Cyclone Energy (ACE) index. It was also the first time in the historical record that three Category 4 (or higher) storms made landfall on U.S. territory in the same season.

The 2018 season saw eight hurricanes, only two of which were Category 3–5 strength, much lower than the six major hurricanes that developed in 2017. However, these two storms made landfall in the U.S., one as a major hurricane, with these storms breaking records.

The first, Hurricane Florence, made landfall as a Category 1 storm in North Carolina on September 14, and then slowed to deliver record-breaking rainfall in the Carolinas according to the U.S. Geological Survey. 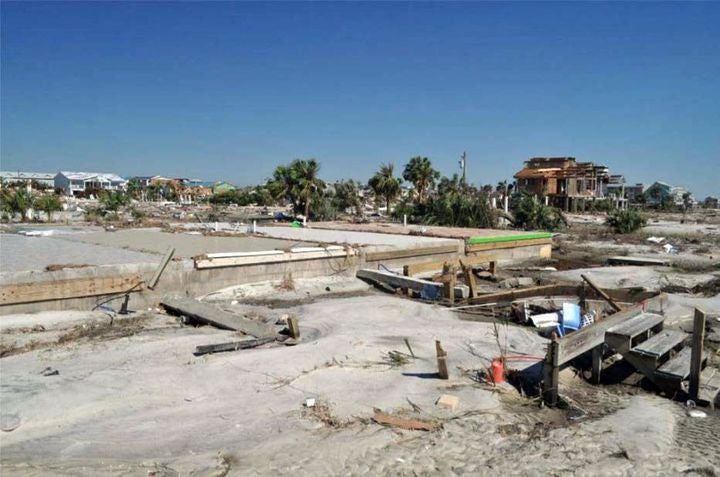 A few weeks’ later, on October 10, Hurricane Michael made landfall in Florida as a Category 5 storm, exhibiting the strongest wind speeds at landfall in the continental U.S. since Hurricane Andrew in 1992. While not in a particularly exposure-dense region, properties in its direct path were severely damaged by a combination of high winds and catastrophic storm surge.

Reflecting the Range of Scientific Theories of Hurricane Variability

In addition to incorporating historical hurricane data, the RMS MTR methodology reflects a wide range of scientific theories on the relationship between hurricane activity and variability throughout the basin.

One of most heavily referenced drivers of hurricane activity on multidecadal scales is the Atlantic Multidecadal Oscillation (AMO). Many scientists argue that the strength of the AMO – expressed primarily via North Atlantic sea-surface temperatures – is the driver of historically observed hurricane activity in the Atlantic basin. A positive phase of the AMO typically leads to more major hurricanes in the basin than a negative phase.

Before the 2017 and 2018 seasons, a series of consecutive quiet seasons in the North Atlantic (2012–2015) coupled to the weakening of a well-known AMO index into negative values, led some scientists to consider that the Atlantic had moved out of the active era that began in the mid-1990s, and into an inactive phase. The implication of this theory is that one could expect an inactive Atlantic Basin for a couple of decades to come.

However, the 2012–2015 inactive years were followed by a relatively active 2016 Atlantic hurricane season, the extremely active 2017 and finally the 2018 hurricane season. This behavior re-opened the debate about the current state of the Atlantic and resulted in more research being carried out on drivers of hurricane activity.

The RMS approach to deal with this scientific uncertainty is embedded in the methodology of the MTRs. The MTR framework is comprised of 13 statistical models, each of which reflects a different theory of what drives Atlantic hurricane activity. When the different models predict different phases of activity, that yields a wider range of possible impacts on landfalling hurricane frequency. Similarly, when the models are in agreement on the state of the basin, there tends to be a tighter range on resulting event rates. RMS creates the MTR forecast for the next five years using a weighted blend of these statistical models.

How Does the New Data from Recent Seasons Impact the Latest MTR Forecast?

Adding the 2017 and 2018 seasons for the Version 18.1 MTR forecast yielded no fundamental changes to the underlying assumptions on the state of the Atlantic, but it did drive changes to hurricane landfall rates for certain intensity categories. The most noticeable change is seen in the Category 3–5 storms forecast, which exhibits small increases across the U.S. as a whole, driven by the large number of Category 3-5 events and subsequent landfalls during the 2017-2018 seasons.

There are several reasons why incorporating the last two seasons of data did not trigger a bigger change in MTRs. Firstly, the MTR view forecasts the average activity in the next five years. Such a view reflects multidecadal trends that lead to periods of above- or below-average activity, rather than shorter seasonal fluctuations. It makes sense that the activity in the Atlantic, which is modulated by multidecadal variability, can only change after several seasons have shown a similar pattern. In this regard, the most intense storms play a dominant role and 2017 was indeed an extreme season, but 2018 less so. Thus, these two seasons did not have a bigger impact on the forecast.

Another factor that influences the size effect of the last two seasons is the uncertainty regarding any newly found changes of activity. Picking up changes at the end of a record is very uncertain. Typically, we expect several years before a signal can be significant and validated with observations. Therefore, we lack data to contextualize a year like 2017, which stands out as an extreme season compared to the longer historical record.

Still, it’s worth noting that the 2017-2018 seasons broke several records and caused a substantial amount of insured losses. As a result, new questions have arisen around climate change and the role it may be playing on hurricane activity today, as opposed to the long-term future. While it is still early days for a consensus in the scientific view, or for robust signals to arise from a relatively short historical record, several new lines of research have renewed focus on the potential impact of climate change on hurricane risk in the Atlantic.

If a few years ago, scientific interest was more focused on the impacts of multidecadal variability on hurricane activity, the recent hurricane seasons like 2017-2018 could mark the beginning of new lines of research that increasingly focus on climate change as a mechanism modulating hurricane risk, and more importantly, quantifying those impacts in a way that is applicable to the (re)insurance space.