The Case of the Trapped Collateral

Was Hurricane Irma in Florida a fire drill for the insurance-linked securities (ILS) and collateralized reinsurance markets — or was this the real thing? In terms of losses, what happened is at the lower end of what the Irma loss in Florida could have become. But what if some of the stuffing had not been knocked out of the storm in Cuba, and if Irma had landed on either the east or west Florida coasts instead of lumbering into the Everglades?

If Irma was a fire drill, then one topic it has highlighted is that faced by “trapped collateral”. 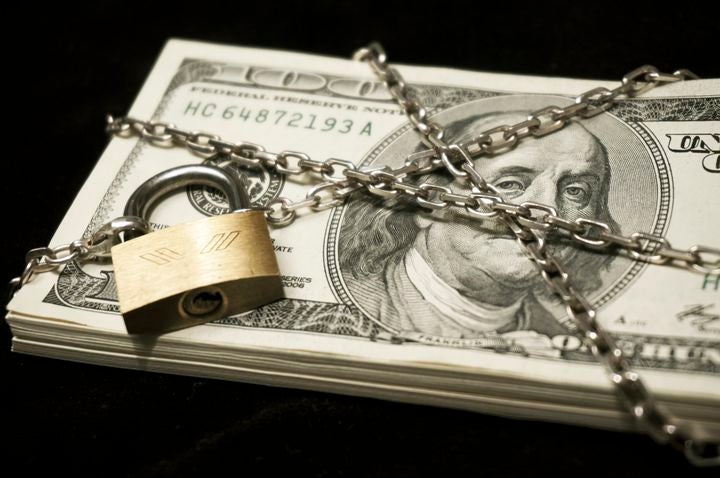 Given a choice, insurers and reinsurers do not want parametric or index-based risk transfers; they want indemnity covers, which just like reinsurance, match their own unique liabilities. In broadening the investor market, the insurers and reinsurers have been able to structure the products that suit them. That could be in the form of an indemnity-driven ILS structure or, even simpler, through getting the investor to participate in a “‘collateralized reinsurance contract”. Collateralized means the investor hands over all the money that would be required if the reinsurance proved a total loss, for which the investor receives their share of the reinsurance premium. And then the investor sits back to discover whether the year has passed with or without a loss.

However, the real world is not quite that binary. What about the situation where there is a potential loss that cannot be resolved for some time?

The investor cannot expect to receive any more premium (other than nominal Treasury rates), while their collateral is trapped. How long the money is stuck for will depend on how the loss estimate changes with time and where the reinsurance contract sits in relation to that loss. Life is easier if the loss is much higher than the reinsurance layer, because certainty of outcome will be rapidly established. However, what if two months after the catastrophe the loss is currently one-half, or two-thirds, of the attachment point, while each new estimate shows further loss creep?

So how quickly do catastrophe losses settle? The bigger the loss, the longer it typically takes. We have been used to assuming that Cats are short tail losses but the largest insured Cats can also have the longest tails.

It is not only the size of the loss but the nature of the damages that drives the loss creep. Earthquakes — particularly when they are linked with liquefaction impacts — are slower to settle than floods, which are in turn slower than windstorms. Residential contracts are more numerous, may be re-opened when people discover what their neighbors have successfully claimed for and can also get swept up in class action lawsuits.

After the 2010 Chile earthquake and the 2011 Tōhoku Japan earthquake, 75 percent of claims had been settled by 300 days. In New Zealand, with the large numbers of claims, it took about three years before this threshold was reached. The losses from the New Zealand earthquakes are still rising more than six years on, inflating by ten percent (from US$19 billion to US$21 billion) between September 2016 and May 2017. However, the losses have grown so high all relevant reinsurance contracts and their collateralized covers have triggered long ago.

This situation of trapped collateral needs to be included in the risk pricing for the collateralized reinsurance contract. One estimate of the current (November 2017) value of trapped collateral is US$10 billion. The potential for the “zombie” collateral to be stuck for months or even years, is the third potential outcome. The same could apply for the indemnity-triggered ILS bond when the loss is approaching 50 percent or more of the attachment point. Only more typically it seems an ILS investor will expect some additional interest while their money is locked up, if that extends beyond the term of the bond.

This situation is one where conventional reinsurers can do much better than the direct investors. Reinsurers know that as the total loss may mature over time, the claims from cedants will trickle in and they can spread their repayments over several years. Meanwhile, their capital can be put to work writing new business. For if this is a big loss event, impacting a high layer, this is the time when the reinsurer can really expect to make their profits in writing the new hard market business. In the meantime, the investor still has their trapped collateral. For a high reinsurance layer, as an investor we might want to include this opportunity cost of trapped capital into our calculations.

All of which may go to prove that the reinsurance model has some distinct advantages, when it comes to a high catastrophe loss year and a hardening market.