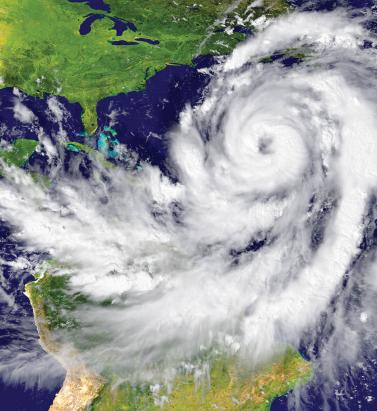 The Next Big One?