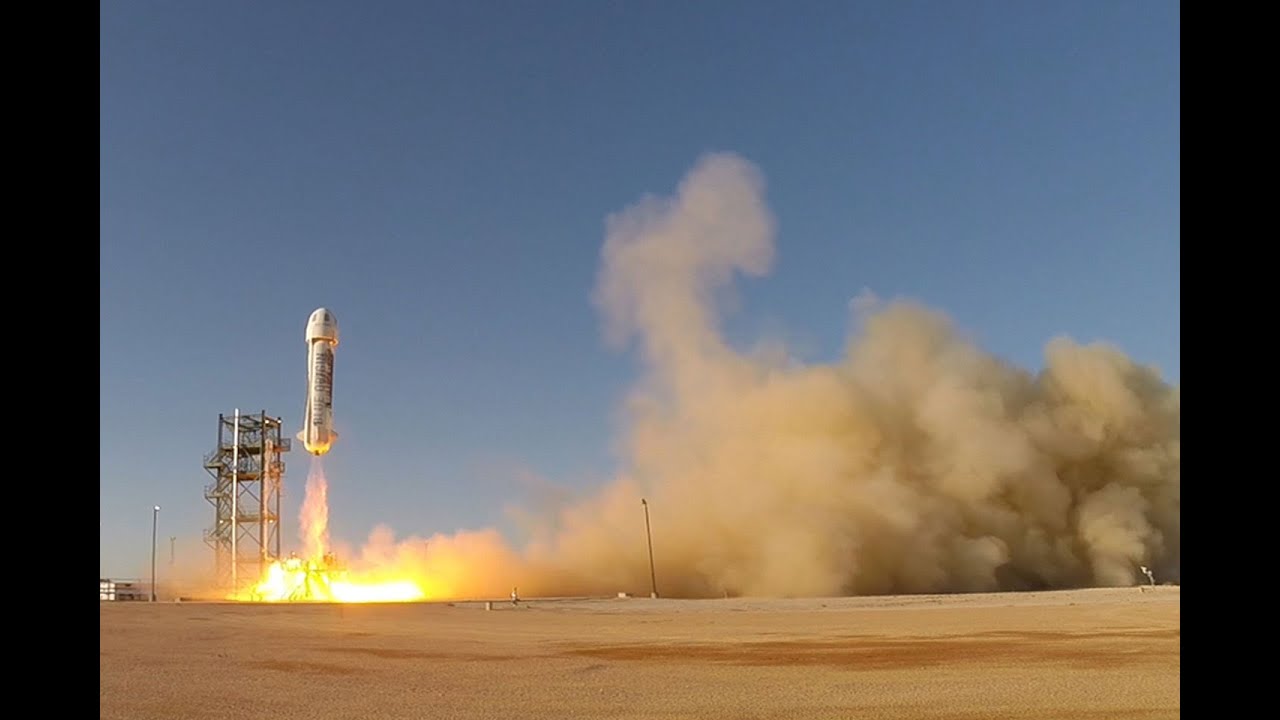 Let’s start by celebrating goal achievement. Last week, Jeff Bezos’ Blue Origin took off — and then returned back to Earth. Mission accomplished. But, from 100 kilometers above the Earth’s surface, looking back at our planet, what’s the state of our global goal achievement?  Do we even have goals?

I ask this as over 50,000 delegates descend on Paris this week for the 21st Conference of the Parties to the United Nations Framework Convention on Climate Change. Or more simply, COP21.

COP21 offers the unique prospect of 196 countries achieving a (sort of) legally binding agreement on climate change: to keep global warming below 2°C by reducing greenhouse gases. But what would a “good goal” for COP21 look like and would it ever be achieved?

Set your goal. Measure it. Achieve it.

It’s easy to get cynical about achieving BHAGs (Big Hairy Audacious Goals), but maybe a template for success has emerged. In 2000, the United Nations agreed to eight BHAGs through its global Millennium Development Goals. Goal number four was to reduce child mortality by two-thirds within 15 years across 138 developing countries.

A 50% reduction in child mortality in 15 years

In 2010, Hans Rosling’s celebrated TED talk outlined a two million annual reduction in child deaths under the age of five within a decade, down to 8.1 million per year. By the end of 2015, we will be below six million deaths per year, almost halving in 15 years.  That’s still too high, and many countries will miss the two-thirds reduction target, but nonetheless it is a huge improvement. As Rosling points out, the Millennium Goals were strong due to measurable targets. Clear targets, at individual country level, have driven the ability to lobby for increases in financial resources for clean water, immunization and antibiotics, motivated by strong partnerships and innovations in service delivery.

A goal for climate change

Rio in 1992 is remembered for establishing climate change as being caused by humans, and more specifically, primarily the responsibility of the industrialized countries.

France, as host, wants to build on the momentum of Rio, but also learn lessons from past summit failures.  So, much of the COP21 framework has been defined and negotiated in advance. Francois Hollande has already agreed with top-polluter China on a mechanism to monitor cuts every five years.

The squabbling that characterized Copenhagen in 1999 will be minimized, and high expectations set for those attending, such as encouraging heads of state to arrive at the start, rather than jetting in at the end.

Frequent communication with every country participating has been critical. As conference chair, Laurent Fabius, French Foreign Minister told the FT last week “Negotiators sometimes hold firm positions that only ministers can unlock, I know their bosses – I see them all the time. We talk often, it helps”. Infographic: Who has pledged an INDC so far, and what percentage of the world’s emissions are covered. Credit: Rosamund Pearce, Carbon Brief, based on EU data

Paris will pull out all the stops to get an agreement, but will we be willing to accept the short-term costs and constraints to slow down climate change?  The answer is probably yes.

So what are the lessons for COP21?

As Jeff Bezos’ Blue Origin extreme rocket recycling shows, individual changes in our daily behavior such as recycling and energy conservation can affect climate change, but ultimately, changes need to be government led, especially around energy generation and emission control. Whether world leaders are ready to be held legally accountable for missing their climate goals is an ongoing issue.

Nonetheless, as the Millennium Goals show, clear and well-defined targets, annually measured (“are we there yet?”) create momentum to drive change forward. The success of COP21 will be defined by whether emerging sub-goals are specific, measurable, achievable, realistic, and time bounded. Now that would be smart.

General Manager, Models and Data Products, RMS
Matthew leads the company’s core business, which provides the industry’s leading catastrophe models and data products. He is also responsible for the RMS capital markets and emerging risks business, and corporate marketing function. Previously, Matthew was Group Executive for Global Client Development. Since 1992, Matthew has been a leading advocate for catastrophe modeling and risk assessment in the insurance and reinsurance industries. He joined RMS in 1996, establishing the company’s European operations in the same year. Prior to joining RMS, Matthew managed risk assessment and emergency planning for nuclear, chemical, and offshore industries. He holds a bachelor’s degree in mechanical engineering from University of Aberdeen.