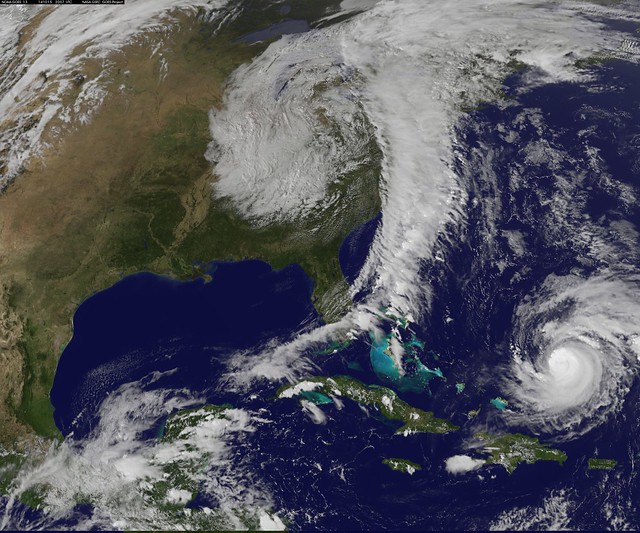 Senior Director, Model Product Strategy, RMS
Brian Owens is a meteorologist and specialist in catastrophe risk management. At RMS he is responsible for market engagement and product strategy for the European and North America models.

2 thoughts on “Betting on Mother Nature”